All rise. Guy Fieri, the charismatic “Diners, Dives and Drive-Ins” star and presiding honorable Mayor-for-Life of Flavortown, has stepped up to answer the call of YouTube’s supreme gab session from Hell: the infernal Hot Ones trial of unconscionable torture by hot wings.

If the spiky-haired monarch of memes wants to claim this county amid his jurisdiction, his palate will pay the price. First We Feast host Sean Evans tests Fieri’s mettle by fire with no water or milk to avail the restaurateur, author and face of Food Network as he does mandibular battle with sauces from the spunky 2,200-Scoville spice of ordinary Sriracha to the horrendous 550,000-Scoville life choice that is Blair’s Mega Death Sauce with Liquid Rage. As Fieri soldiers forth through a litany of hellacious condiments, he looks back on 22 seasons of his aforementioned flagship greasy spoon Tour de Force series, confesses the bucket-list passenger yet to slide into his signature Camaro and opens up to Evans about hang time with his pal Drake.

By the ashes of Mayor Fieri’s no doubt scorched butthole, consider this sovereign land “claimed.” 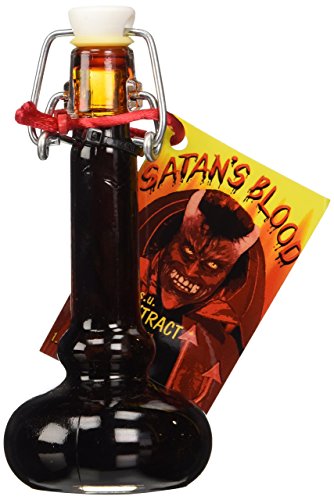 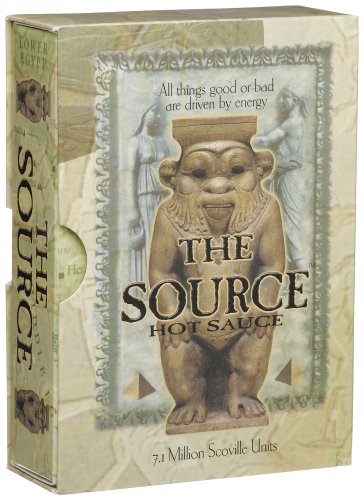 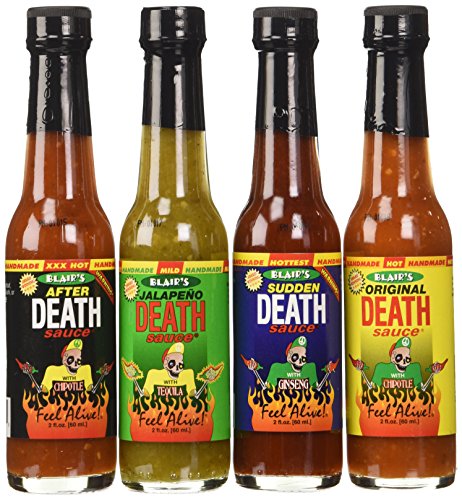