Ah, “Guardians of the Galaxy.” It hardly feels like three years since a ragtag band of vagabond thieves, bounty hunters and killers became the stuff of interstellar legends by saving the whole of galactic existence from certain annihilation and teaching the world to love Blue Swede again. We laughed. We cried. We spent rent money to fill every shelf in our home with dancing potted Baby Groot toys. From seemingly the most unlikely of sources, Marvel’s unstoppable hit machine unleashed what could be five of its most entertaining characters introduced to the big screen to date.

In the wake of the final trailer for “Guardians of the Galaxy Vol. 2” premiering Tuesday night on “Jimmy Kimmel Live,” we are fresh out of lingering doubts that Peter “Star-Lord” Quill, Gamora, Drax, Rocket Racoon and darling Baby Groot won’t once more lay everything on the line to prove their first round of heroism was no one-hit wonder.

This time, the Guardians appear to be up on a collision course with an uppity planetary monarch named Ayesha – not to mention, at least a few skirmishes with a nuisance tentacle beast that seems to pop in any old time it feels a hankering for a fight – but not without a few new alliances to stir up their game. The clip seems to suggest an uneasy alliance with Gamora’s deadly sister Nebula, a continued accord with Yondu and the Reaves that includes spiffy maroon suits for all, and a curious new mystery companion named Mantis. Amidst all of this, it also appears Fleetwood Mac’s “Chains” might indeed be one apropos overture to a blossoming romance between Quill and Gamora, which is sure to lead to a few more tiffs than Peter’s passive-aggressive grousing about who gets to claim “guns” and “swords” as whose “thing.”

Of course, there’s also that nagging mystery of Quill’s parentage held over from the original outing. Well, wonder no more. Who better than Kurt Russell to bring Ego the Living Planet to life as the greatest missing piece in Peter’s puzzle? An even better question: will he be sticking around for the coming universal war with Thanos? 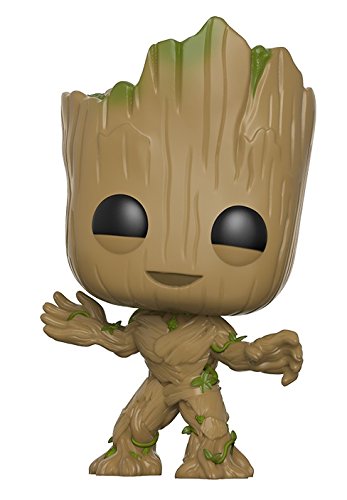 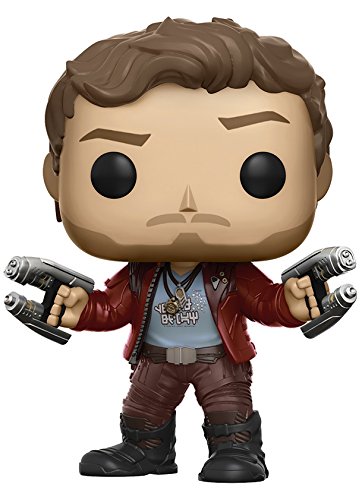 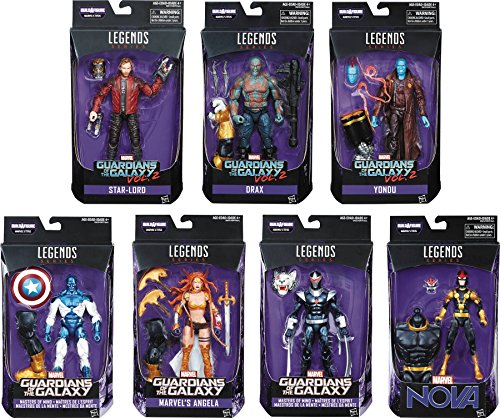