We at Unique Hunters savor few earthly pleasures quite so much as sipping a freshly brewed cup of rich, teeming coffee by dawn’s early light. Be that as it may, we’re also all for a bit of ingenuity that delivers that same life-affirming caffeinated bliss in a form that doesn’t go unpleasantly stone cold in an hour or two and actually travels anywhere for a delicious “anytime” kick in the pants.

That’s why we’ve accepted Indiegogo-funded Go Cubes Chewable Coffee as our delectable energy-infusing Savior of the mornings when we doze too long to grab a cuppa before work or those afternoon moments when we’re groping for an emergency second wind to sprint to the finish line.

Every box contains 20 packs of four cubes in three assorted flavors – latte, mocha, or pure drip. Each gummy is the equivalent of half a cup of coffee packing 50mg of caffeine. If that isn’t a big enough jalapeno in your tailpipe to get you moving, these super-snacks also contain a 100mg shot of theanine and other supplements that boost and focus energy on the move while preventing the jitteriness caffeine often causes.

Naturally, we advise a little caution, especially for our customers particularly sensitive to caffeine: remember that each pack is the same as two full cups of coffee. We really can’t recommend indulging in more than four gummies per day. 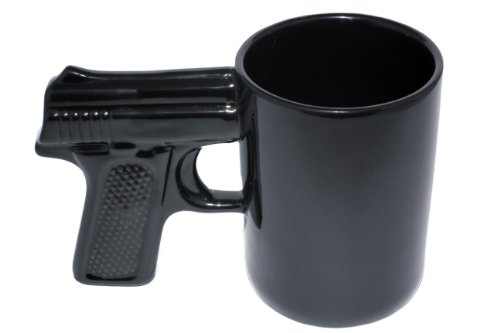 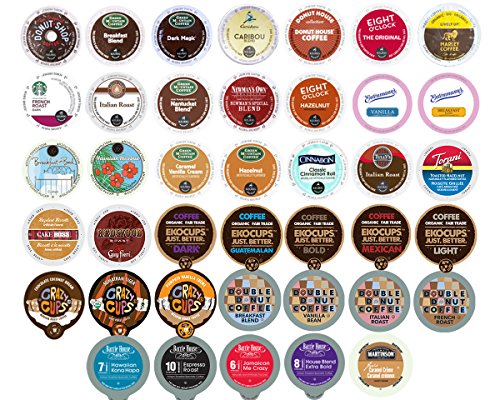 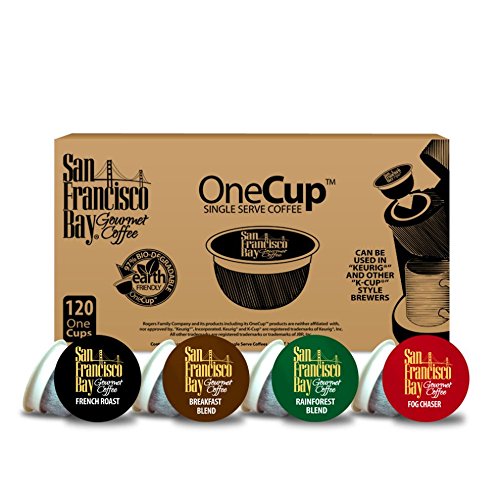