Our nerdy brethren and sistren often share an uncanny knack for paying stunningly creative homage to the fandoms that turn their worlds upside-down. With the penultimate season finale nearly upon us and the sorrow of our final tour of Westeros growing nearer on the horizon, legions of “Game of Thrones” fans have long since bent knees and sworn allegiance to their chosen houses vying for the Iron Throne, but we have yet to see a tribute quite as uniquely handsome as this Geometric House Lannister Lion Mask.

OK, so its assembly won’t prove you’re a craftsman to rival the finest smiths to ever hold a hammer in the Seven Kingdoms. Anyone can buy a handcrafted helm. How often does a fan of any show get to personally craft a piece of conversation-starting officially licensed memorabilia that makes such a distinguished impression as this striking sigil? In lieu of hanging it in a place of honor, you could even wear it around your home and insist that all and sundry refer to you only as “Kingslayer.”

Yes, you could certainly do that. While you’re at it, you could challenge Tyrion to a drinking game. The odds of success are roughly equal.

As a bonus, each“Game of Thrones” House Lannister Lion Mask kit includes a fascinating reference book chronicling the house’s storied history, figures of great renown to bear the revered family name and the genesis of the hallowed Lannister words: “Hear me roar!” 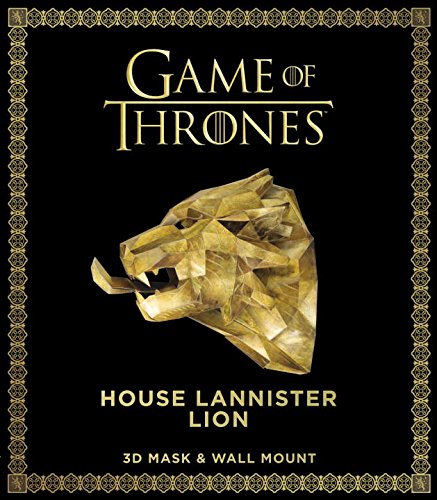 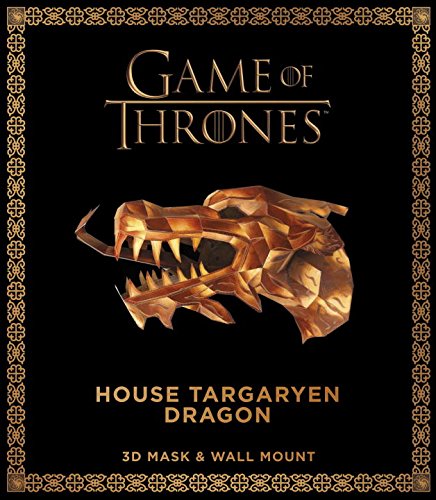 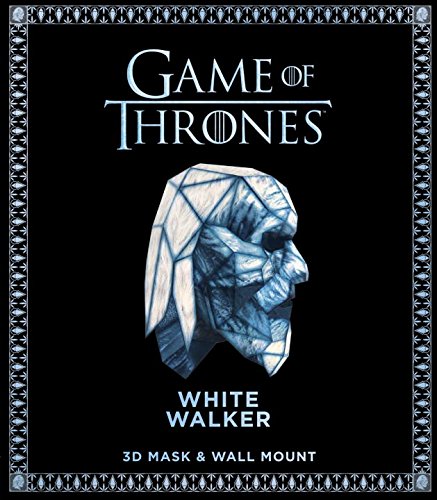