Well, if nothing else, quirky Etsy shop ShirtCandy gets points for accuracy: when coffee goes down the hatch, poop is most assuredly coming.

Anybody can take the prophetic House Stark creed “Winter is coming” and twist a cheeky little innuendo. Hell, it’s doubly easy if you happen to have hippy-dippy parents who actually named you “Winter”. That’s nice and all, but until we’ve had a cuppa or two, even the dirtier corners of our minds don’t function to a much greater capacity than concentrating on our very simplest pleasures. Of course, anybody with a working set of bowels knows that there are few levels of bliss more peaceful, easy, and natural than shedding a few pounds after that first fresh mug of coffee.

OK, we burn through about a pound per day.

Even in a time with so much at stake across Westeros, we like to think that generations of Starks from Rickard to Ned to Jon Snow, Arya, Sansa, Rob, Rickon, and Bran could appreciate the simple relief of dropping a deuce the size of a direwolf first thing in the morning. When the talk turns to what to expect from the seemingly imminent final shortened seasons, let this mug warn others that the conversation takes a backseat the moment you inevitably have to go birth a brown baby dragon.

8.5 Total Score
When the poop does come, you all better be prepared to die
User Rating: Be the first one!
Buy Here
A Game of Thrones (A Song of Ice and Fire, Book 1) 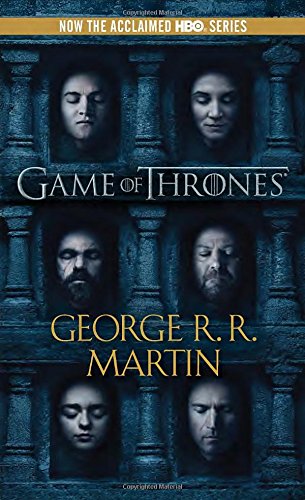 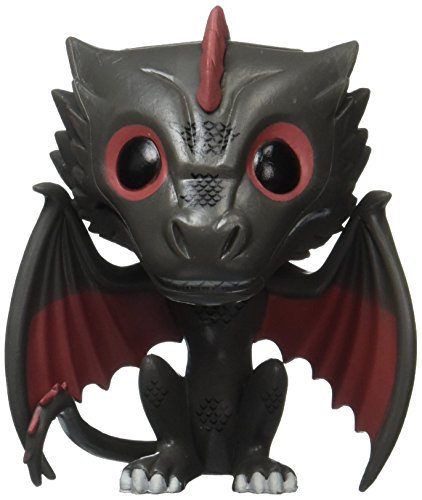 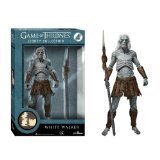 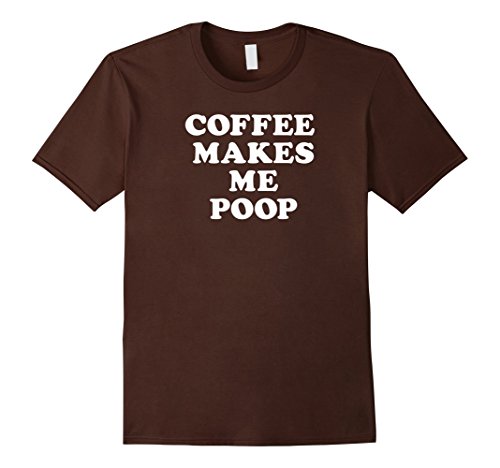 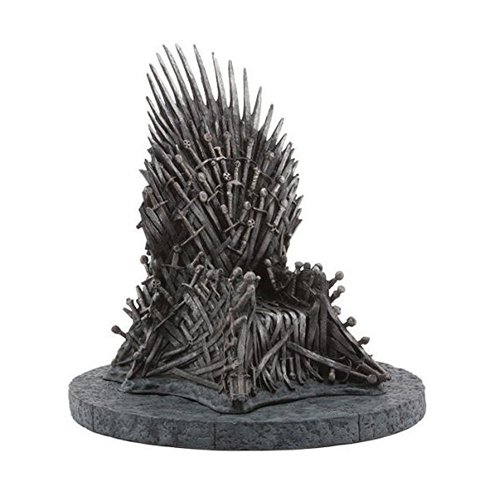 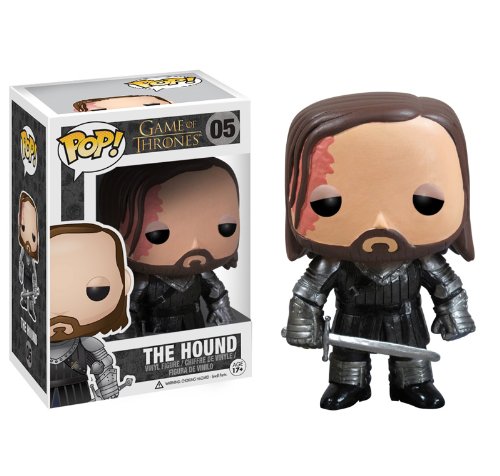 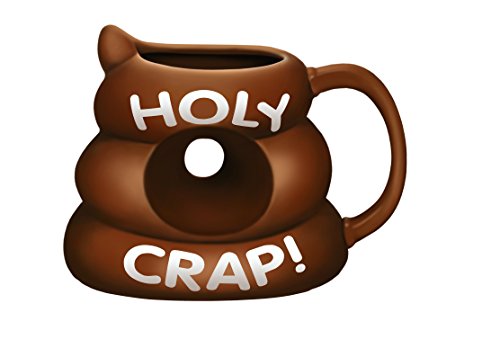 Burger King Mac 'N Cheetos Is Blowing Up The Internet ...And Our Stomaches