No words. Give us another thousand years and maybe our jar-preserved heads will conjure the verbiage to adequately describe “Fan-O-Rama,” the stunning 30-minute “Futurama” fan film from Cinema Relics producers The Brothers Lanigan.

The live-action story of Fry and Bender plotting to win a lifetime supply of Old Fortran Light Extra Dark by writing the galaxy’s greatest beer jingle takes a dangerous turn when a mission alongside Leela to deliver a dodgy doomsday device on behalf of Professor Farnsworth (and his immaculate eBay rating) turns sideways from every angle. To tell you all the truth, the production quality distracts from the story in the best possible way. The characterizations and writing of every character from Fry to Hermes, Amy, the severed head of Richard Nixon (played by no less than legendary master of impressions Rich Little), and even Zoidberg (Because, why not?) tap straight into the original show’s soul. The sets, special effects, and makeup would almost unnerve us with their uncanny tangible accuracy to Matt Groening’s characters if we weren’t already so impressed with the dedication to bringing the look and feel of New New York in the year 3004 to life.

Add an enormous buffet of callbacks, and we genuinely hope that nobody ever attempts a flesh-and-blood revival of “Futurama” ever again. Nothing will top this. “Fan-O-Rama” arguably displays multitudes more love for “one of the top five cartoons about a time-traveling delivery boy named Philip” ever made than could be found in a hundred 20th Century Fox executives. Seriously. Those last 10 minutes? Prepare to be mesmerized….or shall we say HYPNOTIZED. 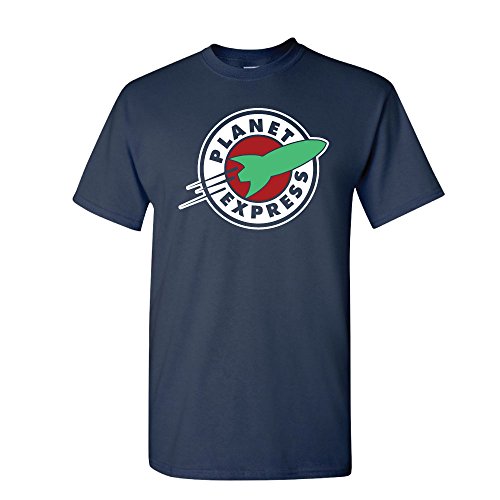 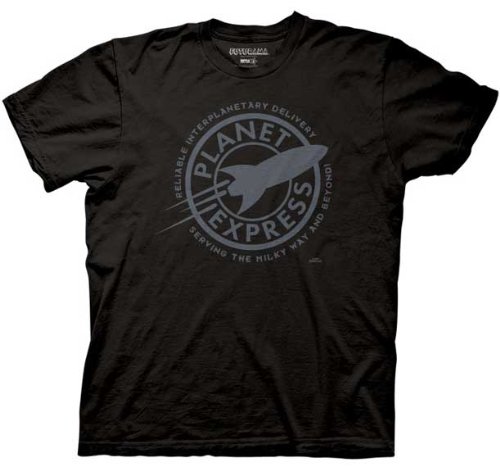 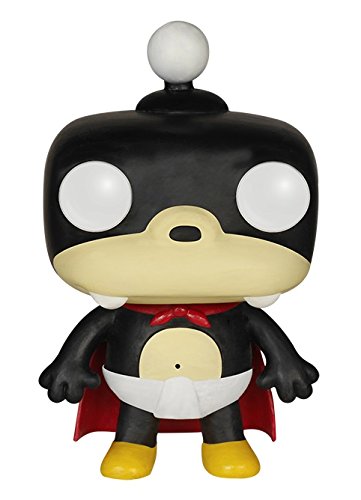 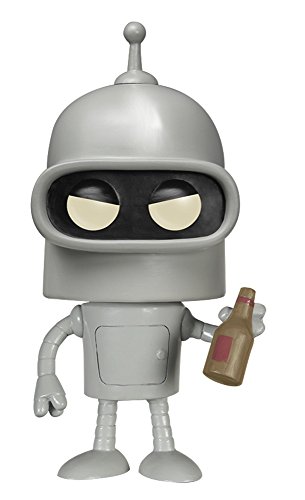 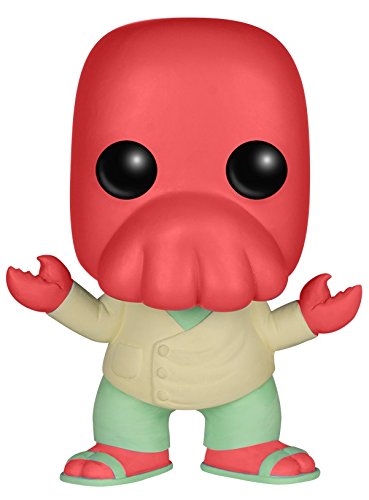 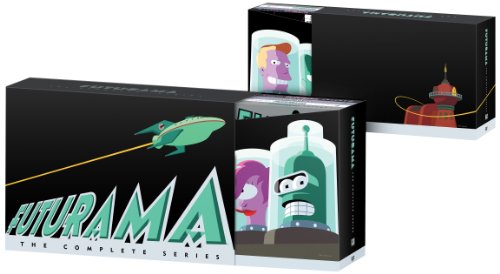