Specifically, we keep coming back to this one query: what the hell, Dustin? If we were to cozy up with this furry three-in-one set representing all three stages in the lifecycle of Hawkins’ original shadowy murder-beast, we would revel in unpacking every hidden plush companion in the style of each creature giving birth to an unsettling-yet-adorable baby monster. Chalk that up to the assurance that the little cuties won’t ultimately try to drag us off to the Upside-Down.

You, Dustin? You knew better. Your cat didn’t deserve to live, because you entirely dismissed the possibility that the mysterious pollywog you found in your trash might have escaped a parallel shadow dimension you know for a fact exists and scampered into your own looking for a snack. You don’t deserve this cuddle puddle until you embrace the notion that animals whose species you cannot identify might not make the safest pets.

The rest of us get to snuggle with an inch-long pollywog, a two-inch slug and a nine-inch-tall fully grown demodog ready to either send our other four-legged friends scurrying for safety or incur their confused, defensive wrath. If we hailed from Hawkins, perhaps we wouldn’t be so disappointed that the big boy cannot actually open its terrifying maw. Our suggestion? Make haste and preorder the Funko “Stranger Things” Dart Plush Nesting Doll Set ahead of its slated May 2018 release. You never know what will slither out of the Upside-Down at any given time, but we feel fairly safe assuming this trio will sell out of stock fast. 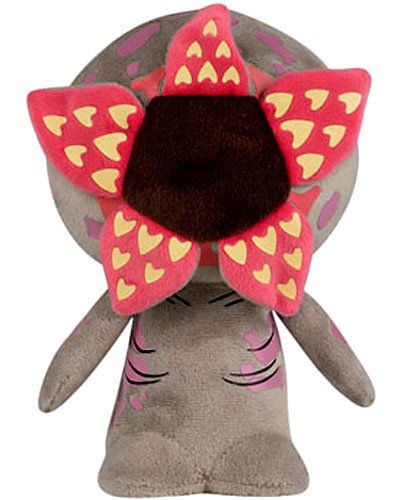 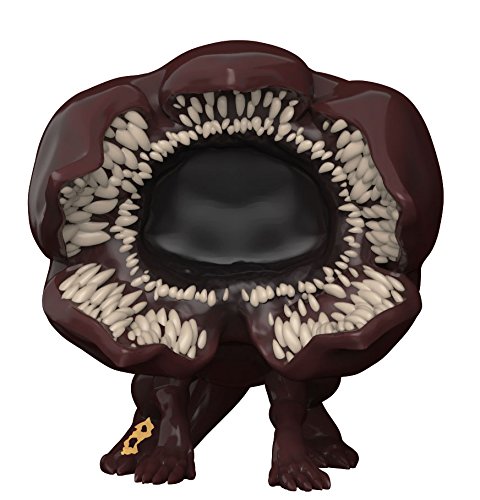 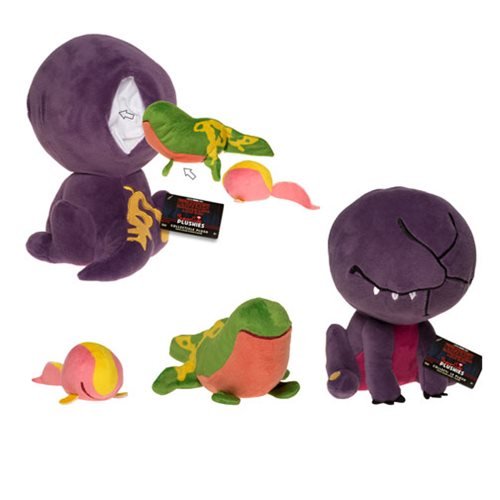