If people flock in droves to watch a show, Funko will inevitably immortalize it with a set of POP! Vinyl figures that make its characters at least 25 percent more adorable. We are pretty sure that’s some kind of official benchmark.

No exceptions, either. Hell, the “Stranger Things” collection somehow managed to make Upside-Down Will Byers creepily cute with those signature beady black eyes.

Knowing that, does it surprise us that Funko would announce a POP! Vinyl series honoring the Pied Piper crew of “Silicon Valley?” Hardly. Here’s what does amaze us: it’s one thing to take a child character, even one seemingly at death’s door such as Upside-Down Will, and make him even more charming in the POP! Vinyl aesthetic. It’s another entirely to take a band of ambitious, misfit tech nerds such as Gilfoyle, Jared, Dinesh, Erlich, and Richard and make them as huggable as the preview shots have us expecting them to be.

Open your own private knickknack Hacker Hostel this February when the complete “Silicon Valley” POP! Vinyl set arrives on the shelves of retailers everywhere. 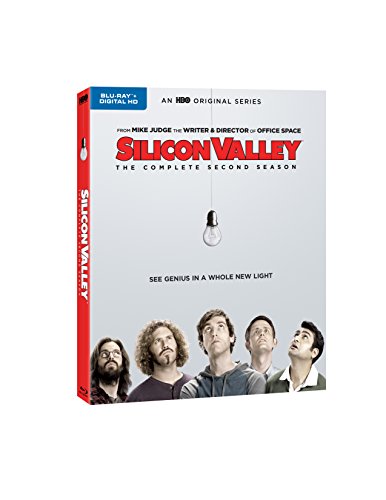 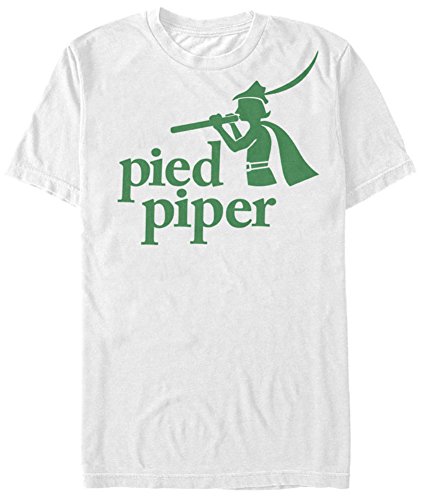