Everyone in the Game of Thrones world was shocked in season 7 when the Night King vanquished one of the most powerful creatures in the realm. We were even more surprised though, when the wights pulled Viserion, the dead dragon, out of the icy water. The Night King laid his hand upon the dragon and its eye opened with an icy blue color. Everything had changed. Now, capture the iconic duo of undead, blue-eyed bad guys in this iconic figure from pop culture giant Funko POP!

We don’t know yet what kind of havoc the Night King will unleash on Westeros atop his epic new mount. If the Wall has anything to say, the kingdoms had best be ready. What we do know is that this figure is the perfect addition to your collection. Measuring roughly 4.5 inches tall and around 6 inches long, it will fit on any shelf, bookcase, or desk. It features an undead Viserion complete with blue eyes and a Night King figure that mounts the dragon in a seat of power. The vinyl figurine is officially licensed Game of Thrones merchandise for the collectors out there and is an official Funko POP! figure. For any fan of the iconic show or anyone trying to make a tribute to one of three dragons who have captured our hearts since the very beginning, this figure is a must have. 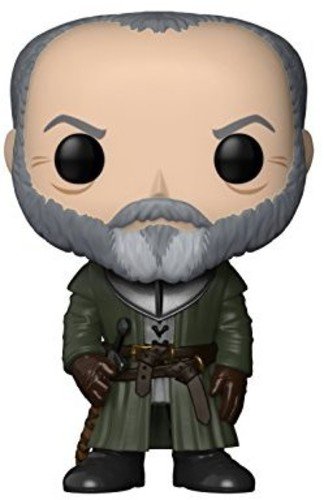 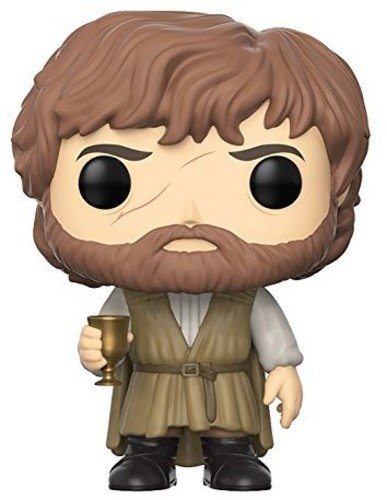 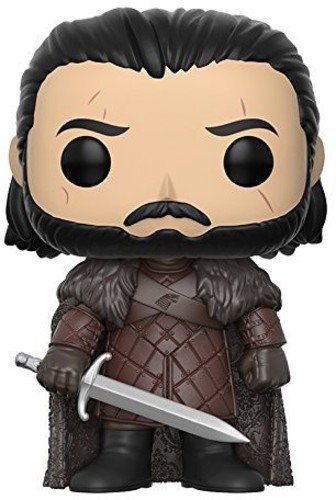 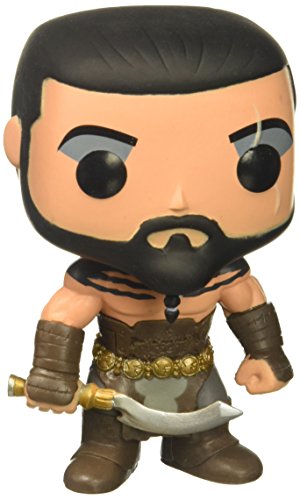 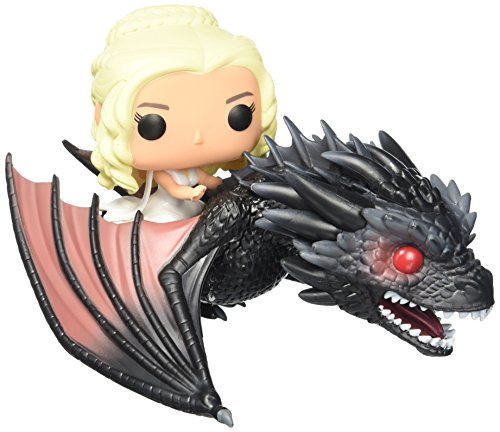