Wearable cameras are here, and they are not just being used by police departments, but everyday people are using them too. There are a few brands of wearable cameras on the market, but most are a bit awkward to wear, not like the new FrontRow camera.

Weighing just under 2 ounces, the camera can be worn comfortably around one’s neck, just like a necklace or pendant, and it is a great way to capture videos and pictures of wherever you. That’s the whole point of wearable cameras, to capture your life as you live it, and, you can even livestream with it!

The small unit actually has two cameras, one on the front for shooting videos and pictures, and one on it’s back for selfies. Live streaming on Facebook and YouTube is possible with the front 8 megapixel camera, and on the back is a 5 megapixel camera for selfie addicts, much like smartphone cameras. Because you can wear it around your neck, you will surely be able to capture things as they happen before most people could even get their smartphones ready.

The specs are well-worth a closer look, as the primary camera has a lens that shoots at 140 degree view, which is practically double that of nearly any smartphone. It is water-resistant, comes with a high-quality built-in microphone, a small circular touch screen on the front, and a battery that will keep you livestreaming for up to 100 minutes. 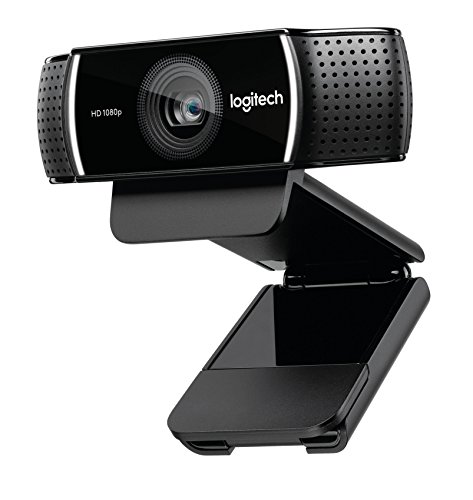 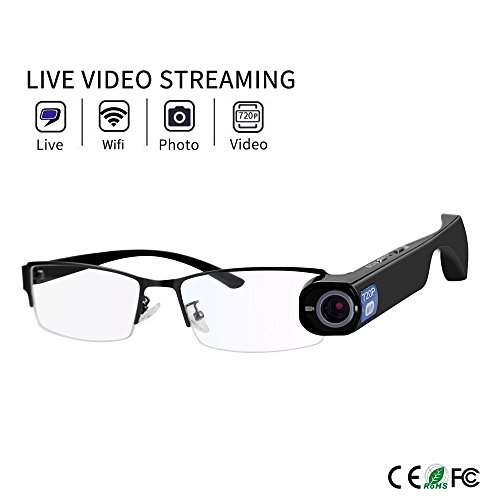 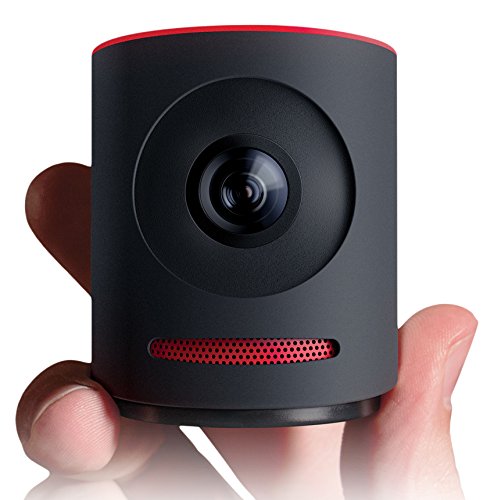