If flies have similar unwritten laws to the way human existence plays out, there’s a tried-and-true old saw that warns, “You never hear the one that has your name on it.”

While we’ll almost certainly never know whether a fly hears the air rushing past a swatter right before it disintegrates its central nervous system, The Fly Undertaker ensures that “R.I.P.” will be the last thing it ever sees. Whether or not it would have any idea what that means remains anybody’s guess.

Flying pests, beware: Death has one damn long arm. To put a fine point on it, that would be an extendable 11-5/8-inch reach that more than doubles to 28 inches long when you need to exterminate something but not so badly that you would actually leave your seat. 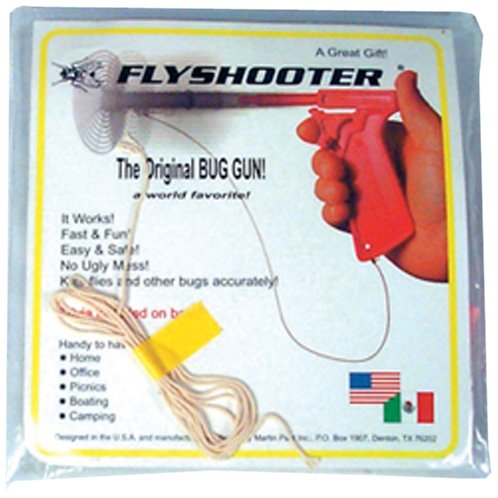 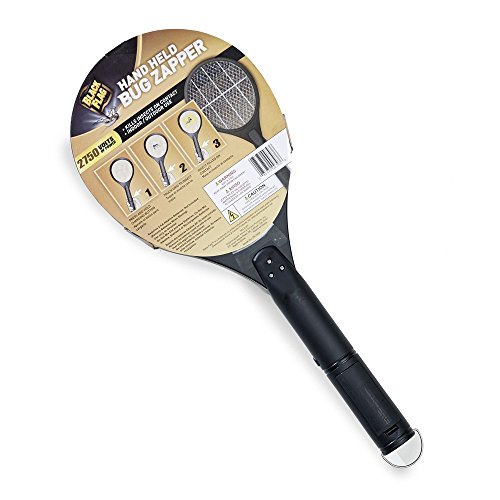 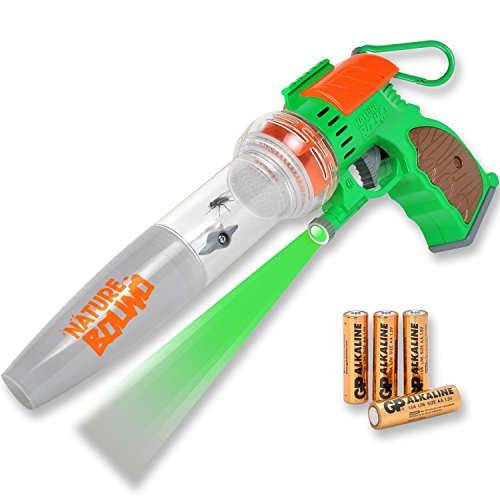