Buy Here
Home » Flaming Fire Pit Of Skulls Is Like Having Ghost Rider Host Your Next BBQ!
AwesomeFunnyGadgetsGeekGiftsGifts For MenWTF

Flaming Fire Pit Of Skulls Is Like Having Ghost Rider Host Your Next BBQ!

Summer is around the corner and barbecues and bonfires are the order of the day. Why not terrify Bob next door, who never remembers to return your palm sander, with this flaming pile of skulls at your next backyard soirée?

These adult sized skulls (aka grim reminders to late returns of borrowed goods) are made in America, have a good heft to them in windy weather and are resistant to heat upwards of 3000-degrees Fahrenheit. No word on whether they withstand hellfire in whatever ritual you decide to employ them. They also work just fine in gas fireplaces for our cooler clime netizens. So pop the bubbly and get cozy on your bearskin rug because apparently you all exist in the 70’s and are Burt Reynolds.

At $65 a noggin you’d better be well committed to being the block’s weirdo, but they’re available for $190 for a three pack. That’s a five dollar savings to really lean into that instinct and a prompt return of all your lent goods. 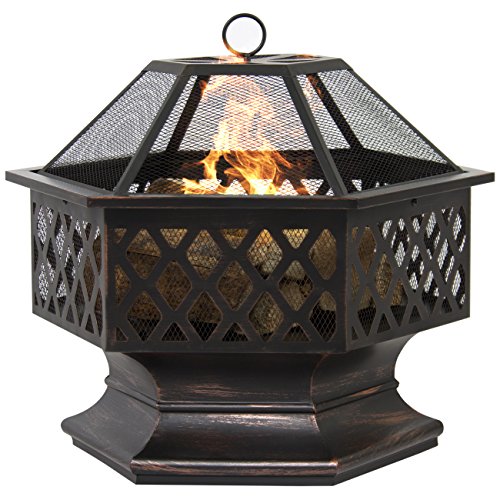 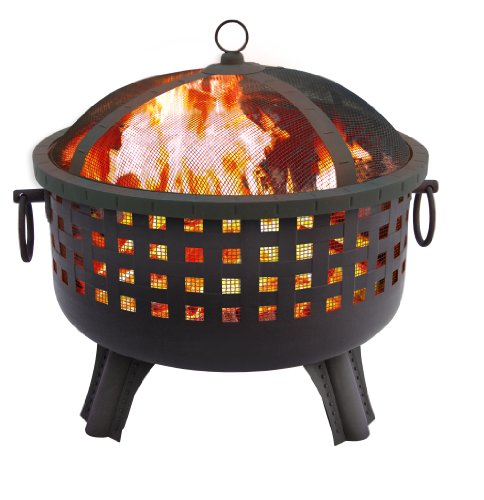 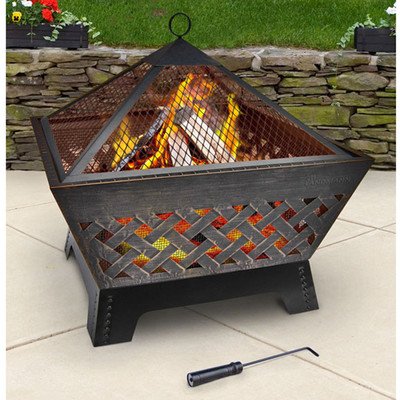