A plethora of drone models can be seen flying in the skies these days, who they belong to is anyone’s guess? Drones are being used for all types of reasons, mostly for taking pictures and videos, but the use of drones is far from regulated and some scrupulous people use these to spy on homes and commercial facilities.

Have you seen a drone flying over your property, and you have no idea what it is doing? Fortunately, now there is a way to bring down unidentified drones over your property using the DroneGun – an effective drone countermeasure against intrusive drones.

It looks like a futuristic rifle, and when you point it at an unknown drone over your property, it cuts off all communication to the controller and prevents the drone from returning to it’s starting location. Instead, the targeted drone is forced to land and it can be recovered to assist in identifying the owner’s location.

Effective at over a mile coverage, in all types of environmental conditions, the DroneGun is the best defense against unauthorized drones flying over private property. However, this drone countermeasure is not for use in certain jurisdictions, so check with local laws before deploying it. 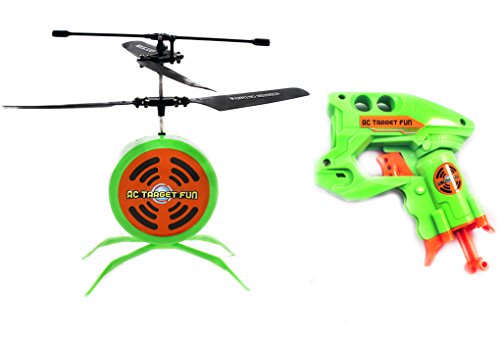 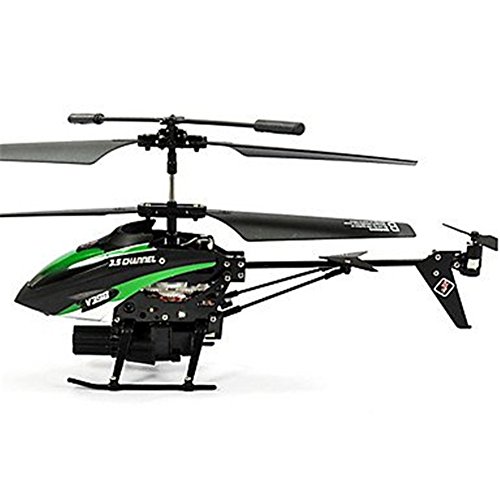 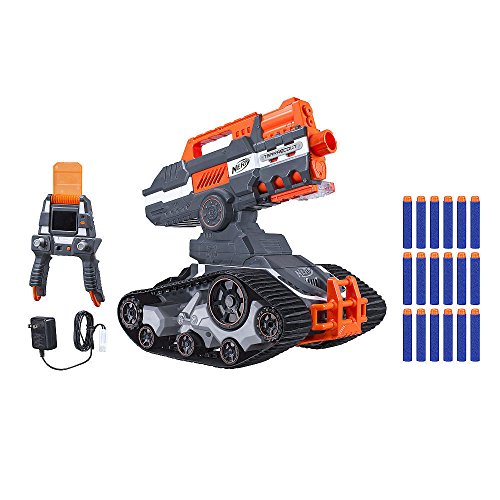 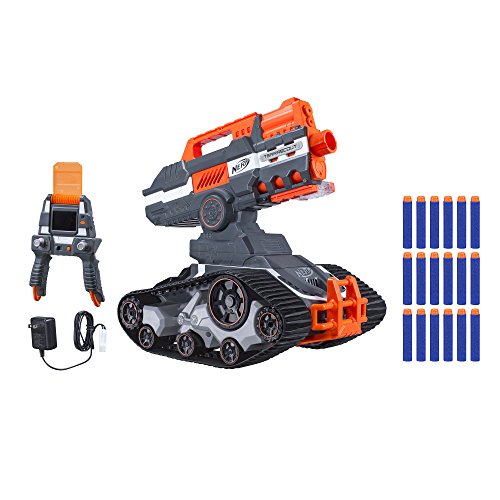 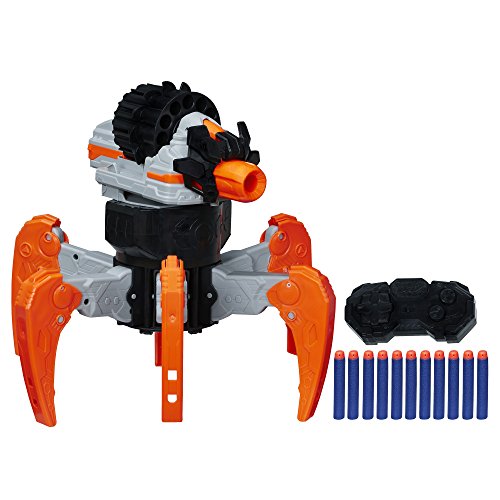