You Don’t Need Marvel Super Powers To Win These Games

We can now say we have gambled alongside our all-time favorite Marvel superheroes. That time we cosplayed as Gambit clones and all ended up naked after losing at Strip Go-Fish to that guy pretending to be The Purple Man doesn’t count.

OK, so it didn’t exactly pan out like we would have hoped. In our dreams, we have a Hulk looking over our shoulder to scare the bluff out of fellow players at the poker tables. Tony Stark discreetly engages a card-counting algorithm to help us clean up at Blackjack, then simply buys the casino (like, the whole damn thing, cocktail waitresses and all) the second anyone tries to throw us out for cheating. Wolverine could just stab the crap out of the slot machine that takes our last dollar.

You know, all the stuff that got us banned from every gaming house in Las Vegas in the first place, except with superheroes. Also, without arrests.

It just makes us think, that’s all. We wouldn’t mind comics that show us superheroes having a little more indulgent fun with their gifts. Sure, Green Lantern Corps members can lose their rings if they use their will and the Power Battery for personal gain and I’m sure there are other examples of heroes who are obligated by some contract to do only good. But this is Marvel. These aren’t demigods and aliens walking among us. For the most part, they’re human beings. To quote Liz Phair, “You put in my hand a loaded gun and then told me not to fire it.”

You know which superhero movies really “gets” us? Twentieth Century Fox’s first and least-terrible “Fantastic Four.” We get Reed Richards thinning his arm and stretching it under the door to grab toilet paper while he’s on the can. The Chris Evans take on Johnny Storm torches his clothes off winning a ski bet and ends up starkers in an accidental hot tub with a sexy nurse willing to shuck her clothes the slow, old-fashioned way.

Hell, if you ask us, it isn’t that Barry Allen or Wally West wouldn’t slow time down with his speed to manipulate a Baccarat game. It’s just that Twentieth Century Fox has the balls DC and Warner Bros. don’t to admit that their version of Quicksilver not only wouldn’t give it a second thought, he’d find a way to take a selfie with a server’s phone and enter his digits alongside it for her to find later.

But hey, we don’t have super powers do we? We have to rely on luck and a little bit of skill. So when we want to have a little bit of fun, nothing would make it more better than playing side by side with your favorite marvel characters. Just don’t let anyone know the powers we all posses. Hey, what happens in Vegas, stays in Vegas. Just ask our virginity. 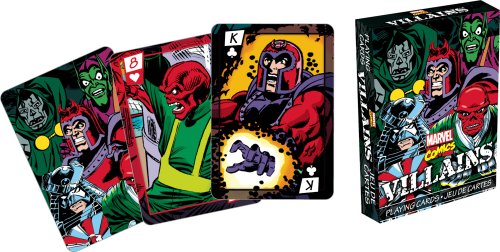 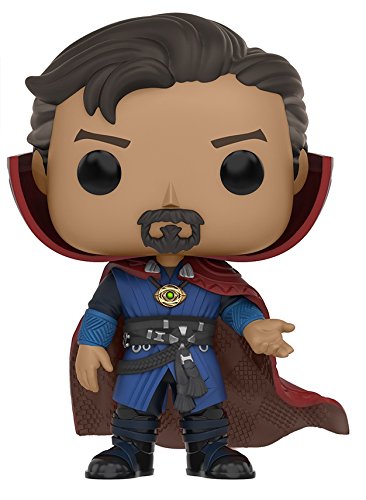 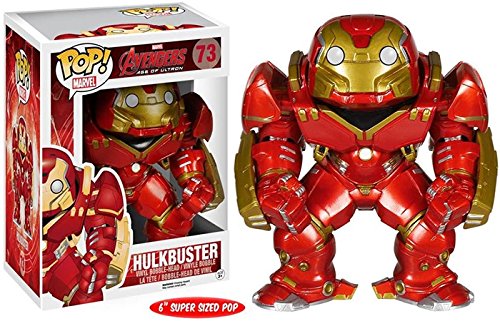 GearBest Has Your Oktoberfest Celebration Sale Needs Covered With Tech Deals From $0.99