Dog Knight Armor For Pets To Join In Cosplay Fun

Our office pet Doggehkin used to be an adventurer like you. But then some asshole shot an arrow at some guy’s knee and he took off chasing it. Haven’t seen him since.

Dark magick doth not deceive thine eyes. That is indeed an aluminum suit of handmade Fantasy Dog Knight Armor. A day may come when the courage of canines fails…an hour of vacuum cleaners and Fourth of July fireworks, when four-legged friends will run hiding under the couch. But it is not this day! This creation of Etsy crafter Lebovskiart is uniquely made to order either as an adorable costume to parade around or as a conversation-starting interior decoration. Suits are made to fit most 20 kg dogs, but Lebovskiart can accommodate requests fitted for larger or smaller dogs with accurate measurements.

Have an idea for a particularly unique design? Feel free to let Lebovskiart know. The difference may be “knight” and day for little Sir Poops-A-Lot. Eh? Ehhhhh?

7.5 Total Score
Sir Poops-A-Lot Is Ready To Slay The Savage Beast....as long as their is a steak dinner in it for him
User Rating: Be the first one!
Buy Here
Rubies Costume Batman The Dark Knight Rises Pet Costume, Extra Large 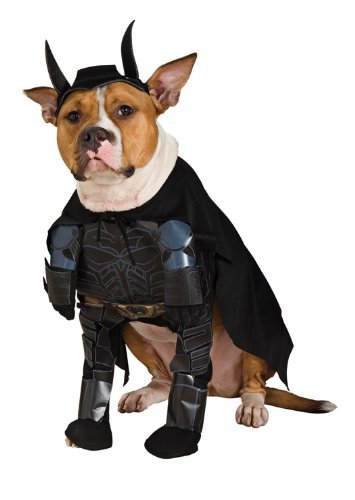 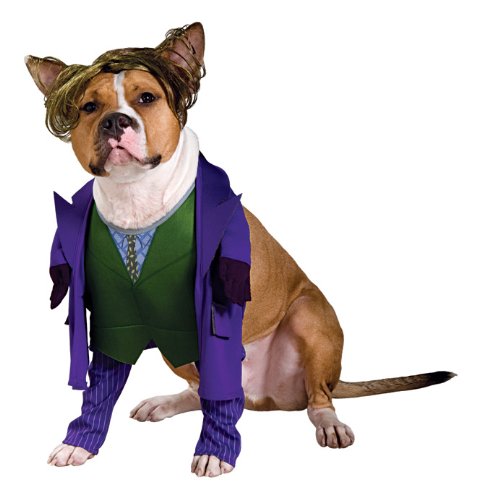 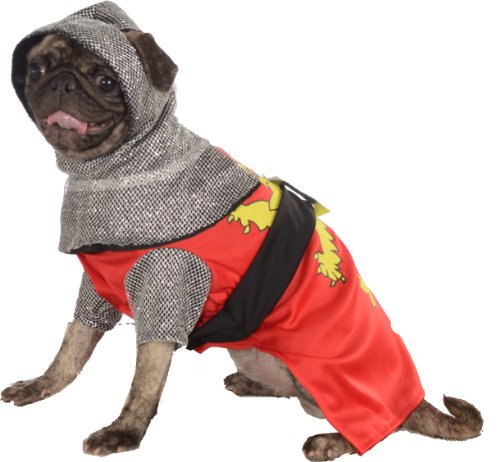