If you own one and keep coming to the conclusion you don’t own a thing that matches it, slip on these cutesy-meets-cozy Animal Paw Crew Socks. After all, you don’t know for a fact that Gein didn’t one day look dejectedly down at his freezing toes, catch the neighbor’s twin cats rooting around in his garbage, and decide, “Well, I told your human I would have his ass if you two didn’t stay off my property. Might as well complete the set.”

Look on the bright side: worst-case scenario, if anyone questions why you have the feet of a dog or cat, tell them that no human male was enough for your mother, there was an incident at the Westminster Kennel Club Dog Show involving an amorous St. Bernard, and you would rather not discuss the rest without her and Patches present to explain themselves. 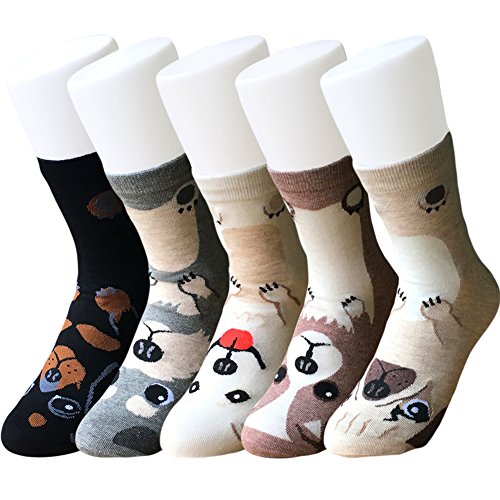 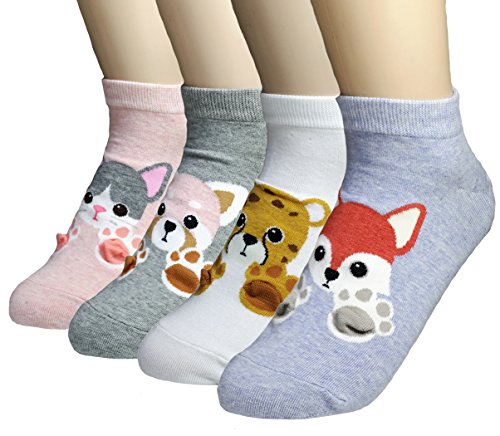 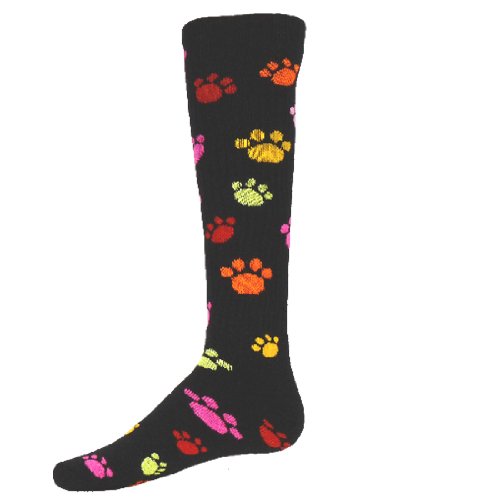