We could have pegged any number of revolutionary think tanks as the most likely bearers of the world’s most promising wireless device-charging solution to date. Until right this moment, Disney would have ranked somewhere in the vicinity of the people who envisioned the Quesarito. Well, kindly serve up our helping of crow slathered with Fire sauce because a recently published paper in PLOS One authored by Disney Research scientists Matthew Chabalko, Mohsen Shahmohammadi and Alanson Sample details their breakthrough in “volumetric wireless power for livable spaces.”

More succinctly, they designed a room that charges and powers our devices the instant we step inside.

The team arranged a capacitor array inside a two-inch copper pipe running vertically from floor to ceiling in the center of the free-standing space and covered the room’s walls, floor and ceiling with aluminum panels. Electric current fills the entire area with a circular-patterned magnetic field perpendicular to the pole by looping 1.3 million times per second through the pipe, the floor, the walls, the ceiling, and back again. Meanwhile, the capacitors regulate the electromagnetic frequency by lowering it until the magnetic and electric fields separate. In order to prove the mechanisms safety to human physiology, researchers produced simulations verifying that the room could power up to 320 USB-powered devices by transmitting 1.9 kilowatts of electricity without harming a hair on the nearest meat-bag’s head.

Nevertheless, the paper’s authors approved of enclosing the pipe within a decorative wall or equipping it with intrusion detection technology as an additional precaution. Granted, there’s also the matter of retrofitting current mobile devices and other home technology to support such a power source, but the future undeniable looks promising, convenient, and surprisingly safe.

“Ultimately this unexplored form of wireless power offers a seamless charging experience when entering a QSCR enabled space as easily as data is transferred through the air,” the authors wrote in their exhaustively detailed report. 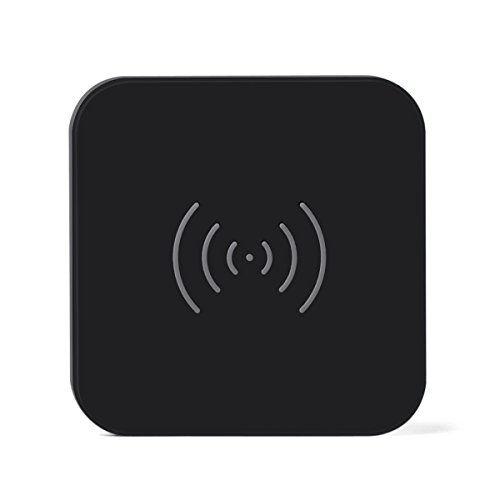 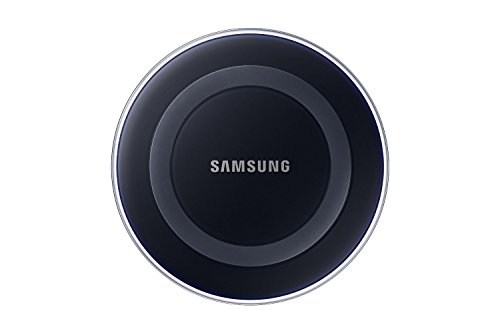 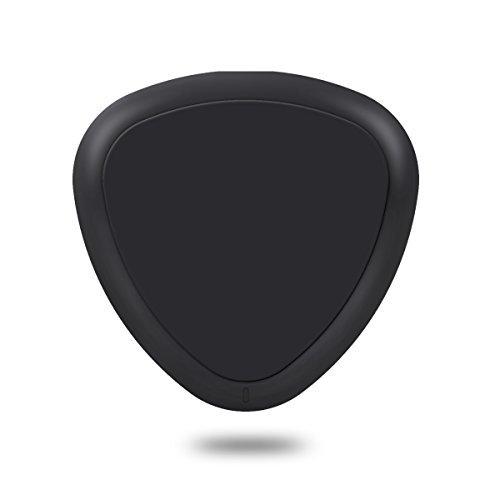