No way would we dare pass judgment on Disney Star Wars for rolling out this Disemboweled Tauntaun Tsum-Tsum Plushie Set. In fact, we applaud the House of Mouse. Shielding a child from the savage realities of surviving extreme climates does nobody any favors.

So far, humanity has yet to set foot in any interstellar environment quite like the ice planet Hoth. That doesn’t guarantee that our species will never establish a military installation on an entire world colder than an ice cream enema. Preparation begins now. That means watching “The Empire Strikes Back” with your children and acclimating them to the idea that a hollowed-out carcass makes for some roomy, cozy accommodations in a chilly pinch. Teaching this valuable lesson took Disney to the adorable lengths of cramming huggable versions of Han Solo, Luke Skywalker, a wampa, and another smaller tauntaun inside the bowels of a plush adult tauntaun corpse.

You read that correctly: our three intrepid icons of the Rebel Alliance managed to squeeze in there alongside a mother tauntaun’s child. All life is precious, except when one of those lives belongs to a smelly, walking sleeping bag. Those lives are expendable. Just make sure you save the baby. Every tauntaun sliced open and gutted is one more we have to raise to maturity in case somebody else eventually needs a beast of burden to dismember in the name of life-saving, horrifying warmth.

It’s certainly an unexpectedly chilling direction for Disney to assume with the beloved toys adapted from a Japanese Disney mobile game and later even given their very own Marvel comic based on the Rebellion’s Hoth mission. Just in case the cuddly side of implied evisceration escapes you, take heart. Disney also offers an alternate set of smaller, stackable Hoth-based “Star Wars” characters including a snow trooper, 2-1B, Princess Leia and others minus the appealing animal remains. 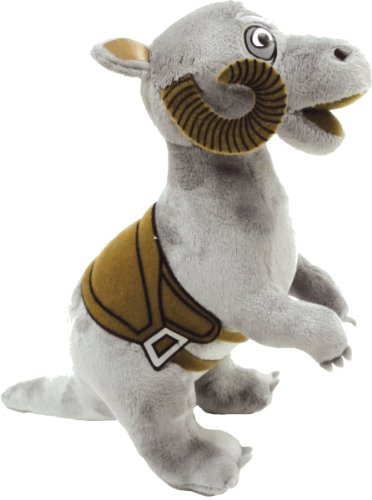 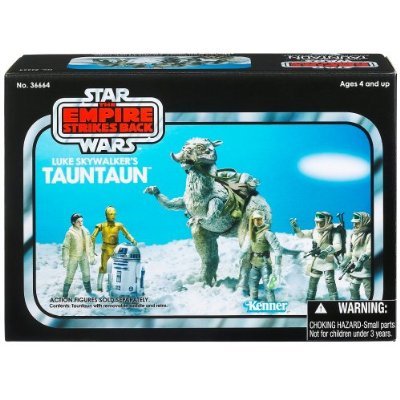 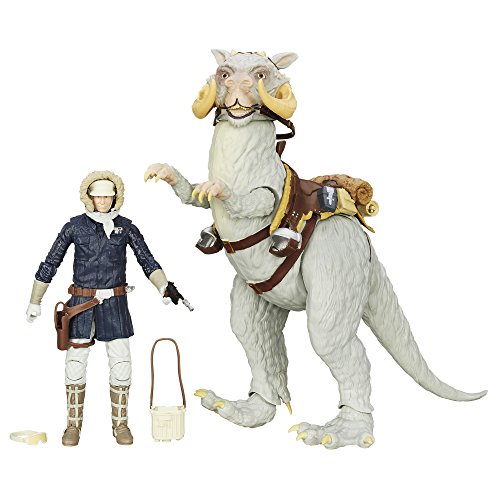