Reading minds is wishful thinking, if it were possible then parents would have discovered it a long time ago. Although, there are people throughout history that have displayed ‘real’ ability in not only reading other people’s minds, but influencing the behavior of others by projecting thoughts into a person’s mind. Scary stuff, don’t you think?

For now, the research is still new, but in the not so distant future amazing possibilities will be created, such as the ability to communicate not only directly to computers, but to other people as well.

Like any new scientific discovery involving the human mind, especially when it involves using and manipulating human thought, willingly or on others unknowingly, is a serious discussion that should take place on a nationally and international level. 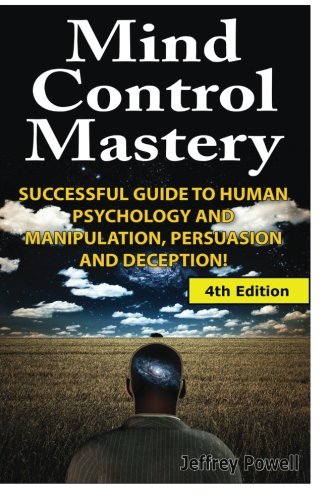 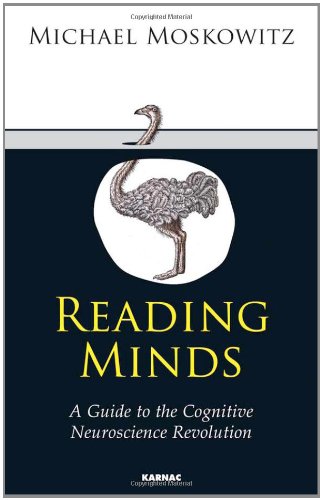