Destiny, the Sony exclusive freshman effort of game developer Bungie, came out alongside the current gen PlayStation and had the promise of all the shiny new tech that came along with it. It succeeded mostly in leveraging hype and giving gamers something to play and complain about.

After two and half years of updates and DLC and further updates Bungie just released a trailer for the sequel game, aptly named… Destiny 2. The visuals are what you expect from games these days; cinematic, painstakingly detailed and promising a galaxy’s worth of adventure that rarely lives up to the hype. With all that said, the trailer is incredibly successful in its execution and intent. Visuals – check. Bombast and fury – check. Rousing speech rallying the troops – check. Nathan Fillion – check!

Yes, nerds, former captain of Serenity and patron saint of all of geekdom, Malcolm Rey… er… Nathan Fillion, provides the voice talent to an unnamed character in the trailer. It’s enough to make a proper nerd plunk down their hard won credits, but it’s an implicit admission by the dev team and director(s) that they needn’t take things so bloody seriously. Here’s hoping for a fun, planet hopping adventure. AND A TON OF LOOT! *cue epic score* 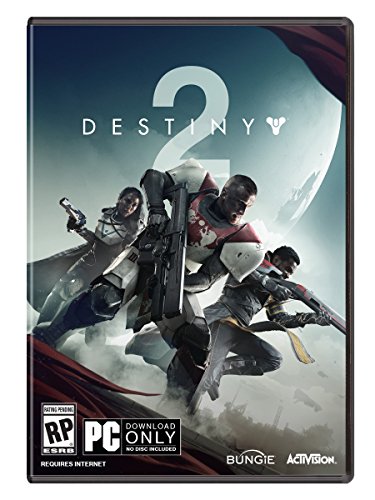 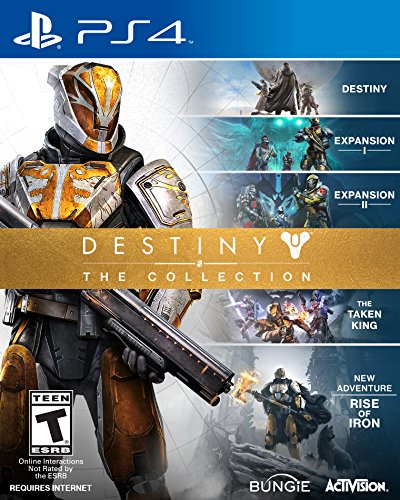 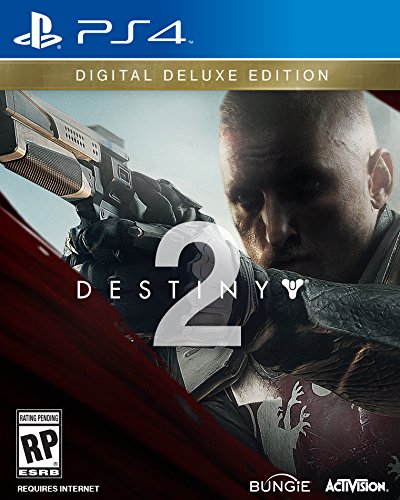