This Death Star Popcorn Maker is a Death Star that air-pops scrumptious, fluffy popcorn. That’s about as plain as descriptions get. It doesn’t employ space-age laser weapons to obliterate friends who won’t close his Pit of Carkoon during movies. You can’t engage a tractor beam to float the salt to you. It heats the air inside it. The air pops the kernels. Fully operational.

It has a grey color scheme with metallic flake that helps its spherical design evoke the ominous, Alderaan-obliterating Imperial space station that Luke Skywalker reduced to floating debris in “Star Wars: A New Hope” so long ago in a blockbuster far, far away. That being said, why do we love this thing so much?

Simple, really: we get a kick out of imagining the First Order weeping salty, bitter tears at seeing the most feared symbol of the Empire marginalized down to preparing snacks. Yep, what was once the second-most dominant “force” in the galaxy now barely casts a shadow on our Keurig. The only entity in rules over these days is the Jedi stress-eater Obi-Wantsome Reddenbacher.

Sit back and relax while watching back-to-back marathon of your favorite space movie!

8.5 Total Score
May the kernels be popped, always.
User Rating: Be the first one!
Buy Here
Star Wars Lightsaber Spatula 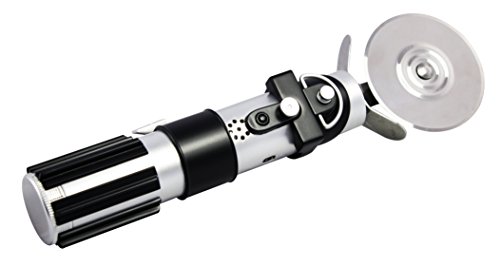 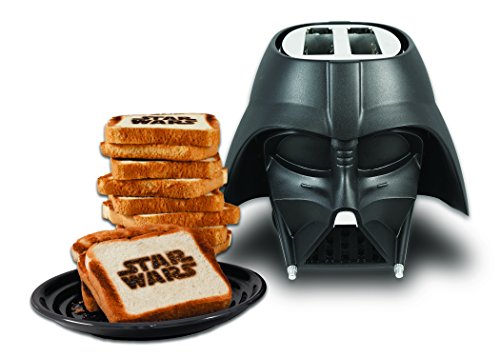 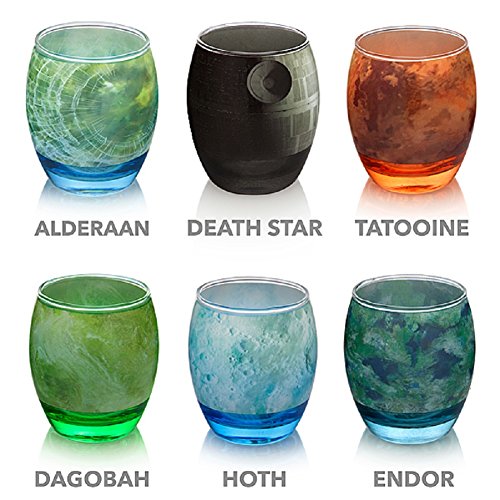 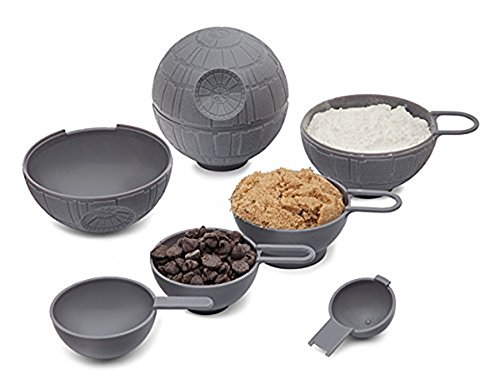 Google Pixel Smartphone Finally Makes Me Want To Trade In My iPhone. Here's Why.