We would hope you wouldn’t feel compelled to exclaim, “That thing’s operational!” upon plugging in this Death Star Desk Lamp. Of course, it’s operational. It’s a brand-new lamp. Do things you buy online routinely arrive in no reasonable working order? If so, where exactly do you shop and why do you keep buying things there? Stop it.

Instead, marvel at what suckers those Bothans must have been to lose their lives retrieving Death Star plans some Imperial genius designed to illuminate with a simple LED burning atop a scale model of the Empire’s supreme planet-devastating weapon itself.

This is an entirely self-contained light source. The Death Star might be capable of reducing an entire habitable world to errant debris, but this replica lamp won’t burn through a single light bulb. In fact, its included LEDs that light up both the blueprints and the Death Star itself are good for an estimated 60,000 hours of continual use. That’s almost seven years for you to stare at the schematics emblazoned across the lampshade, smirk insolently, and mutter, “You stupid, dead Bothans.” 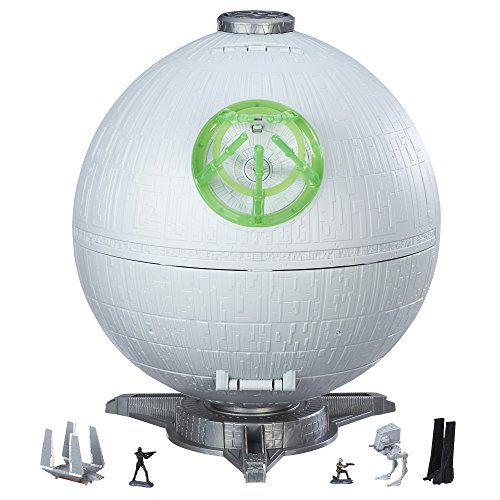 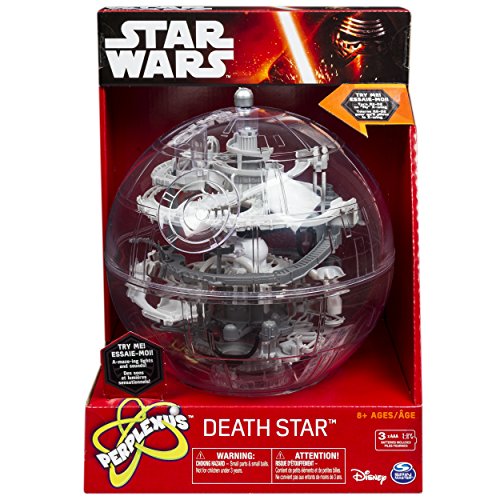 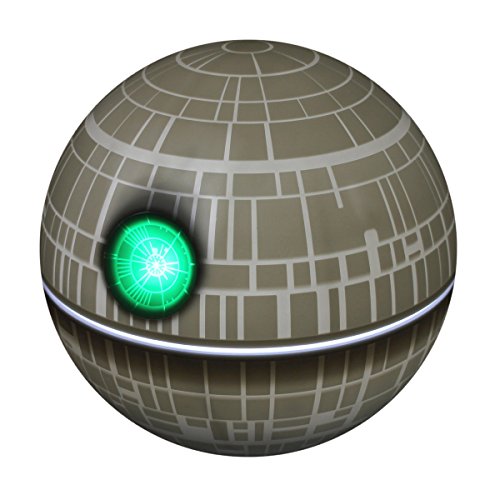