You have to be draggin’ one serious wagon to crush the Death Star with your forest moon of Endor. The Twerk is strong with this one.

This Star Wars Death Star Bean Bag Cover certainly deflates the original planet-obliterating battle station’s intimidating presence. Even once you supply your own filling, it’s asking quite a lot to expect anyone to fear and respect a military installation that Nicki Minaj could flatten like a pizza by falling backward onto it.

Besides, it’s a simple matter of superior design. You at least don’t leave your vulnerable exhaust report wide open for anyone to attack down its trench.

Do you? Don’t answer that.

This officially licensed cover includes a double-locking metal zipper to prevent your little Ewoks from ripping out its stuffing and singing “Yub Nub” over the deflated wreckage. 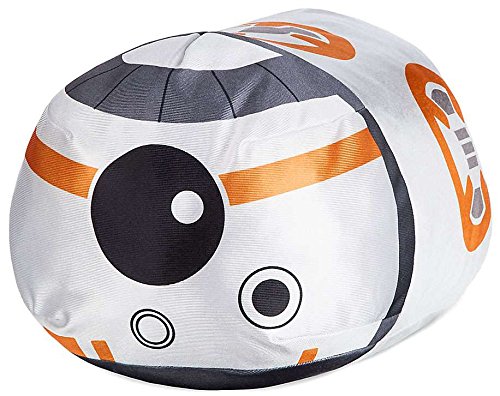 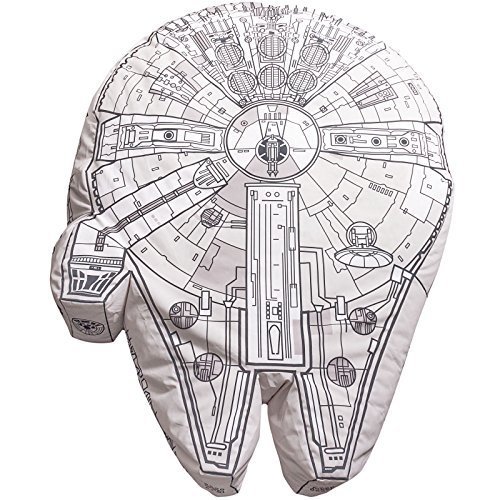 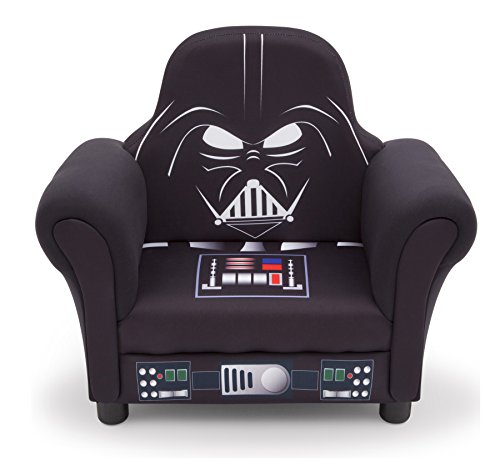 War For The Planet Of The Apes Trailer Shows The Final Battle, Probably In New York