Want to blend in at your next geek convention? Deadpool. Keep calm and be Deadpool.

Yes, we’re aware that “be Deadpool” would imply exuding the exact opposite of “calm.” In this instance, calm is somewhat relative. Here, it would mean, “As long as you’re dressed like the other 10,000 attendees cosplaying the Merc with a Mouth, you can act a damn fool and blend right in, no questions asked.”

Beyond those nerdy halls? Assume exactly the opposite. If you love getting noticed as the breed apart that you are, this Deadpool Uniform Hoodie should do the trick.

Whether it’s an imitation of a beloved “Mass Effect” squadmate’s armor or a simple sweatshirt that paints Superman’s signature shield or the emblem of the Green Lantern corps on our chests, there’s just something special about a hoodie that imitates the looks of our favorite heroes. When we look in the mirror and see ourselves biting the style of characters who have saved humanity’s collective bacon as many times as we’ve accidentally poured coffee on our Cheerios, it’s a little easier to assure ourselves, “You’ve got this. You can do the thing.”

When we put on this full-zip black and red hoodie with embroidery, piecework, and side-seam pockets styled after Wade Wilson’s gear and fully close the hoodie to conceal our faces in a complete Deadpool mask with mesh eyeholes, we have to remind ourselves of a few other things: 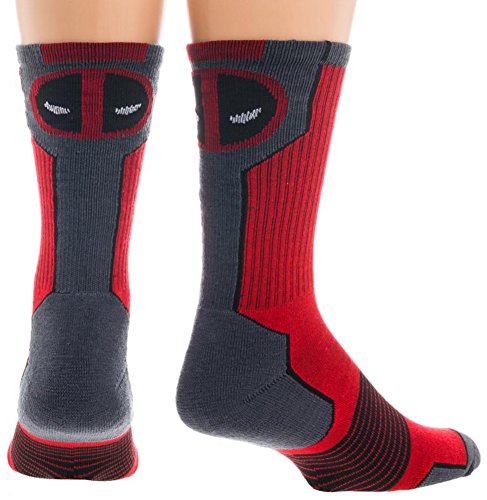 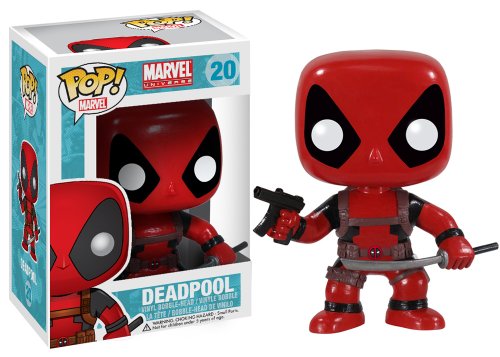 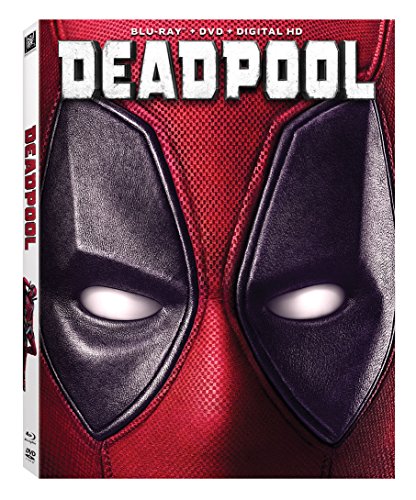 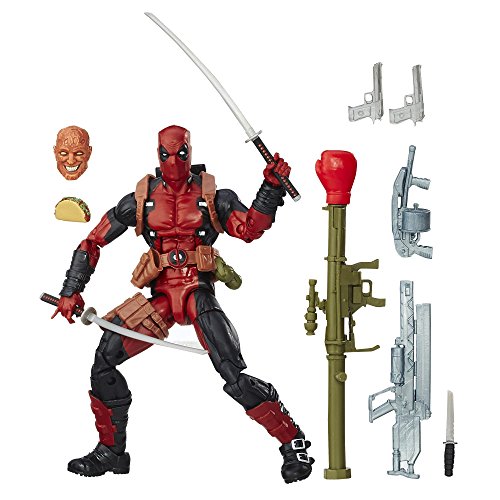 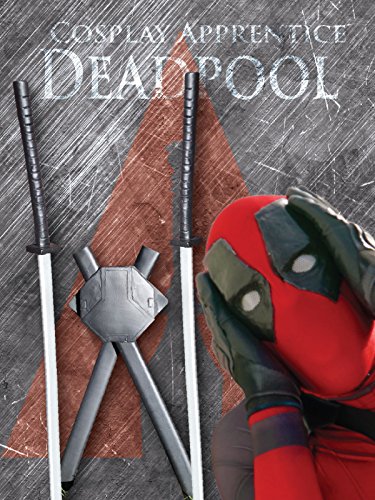 How to make Deadpool Costume - Deadpool's Swords and Back Sheath
as of February 9, 2020 3:23 pm
BUY NOW
Amazon.com
Deadpool I Don't Feel Like Being an Adult Today Mens Charcoal T-shirt L 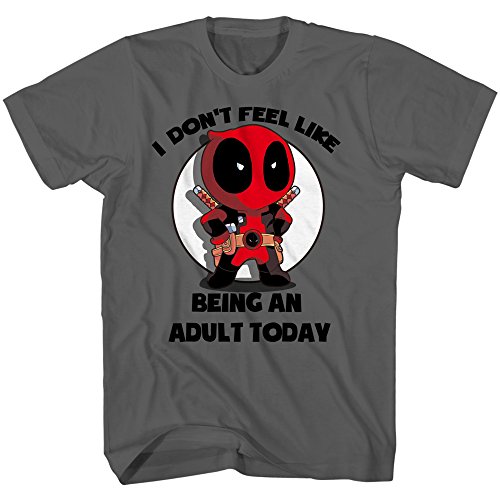 Deadpool I Don't Feel Like Being an Adult Today Mens Charcoal T-shirt L
as of February 9, 2020 3:23 pm
BUY NOW
Amazon.com