The late Jim Henson’s name typically isn’t considered synonymous with nostalgic nightmare fuel. Of course, someone then has to bring up “The Dark Crystal” and we have to ask ourselves all over again why the father of the Muppets and “Sesame Street” would show us such things. It’s no wonder at all that we’re consistently enamored with slightly reimagined takes on these cult, erm, “classic” characters.

Take these newly released “The Dark Crystal” ReAction Retro Action Figures, a set we’re eager to collect and arrange right alongside the commemorative Funko POP! Vinyl lineup we featured not long ago. Way back in 1982, Henson felt compelled to broaden his creative horizons beyond the warm, family-friendly confines of his earlier creations. He set out to break some new ground and deepen perceptions of his work by conceiving a tonally more serious adventure that would keep adults interested while still captivating the kiddies.

What we got was an animatronic fantasy that was too boring to entertain adults when it wasn’t frustratingly confusing and would live for decades in children’s nightmares after unintentionally frustrating every last dribble of urine out of them. Fortunately, like “Krull,” it’s a chapter of childhood that we all enjoy far more now through rosy nostalgia goggles than anyone could hope to back then. That’s probably a big reason collectibles such as this quintet of handsomely detailed 3 3/4″ action figures capturing the heroic Gelflings Jen and Kira, UrSol the Chanter, Aughra the Astronomer, and the nefarious Chamberlain are so irresistible: we still couldn’t necessarily care less about a quest to repair and revive the fabled titular Dark Crystal, but we’re suckers for great-looking characters.

Of course, to be fair, collecting the complete set also grants all four pieces of the crystal itself along with the display stand accompanying Jen. So, bonus. 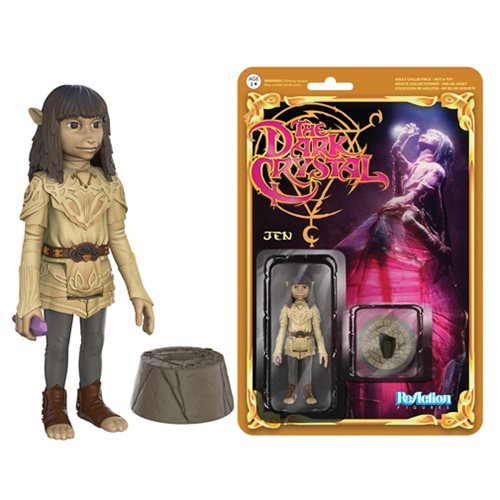 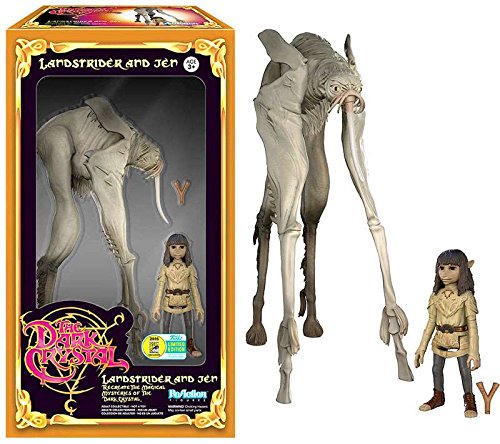 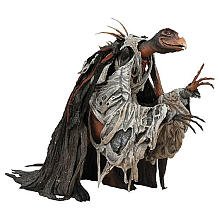 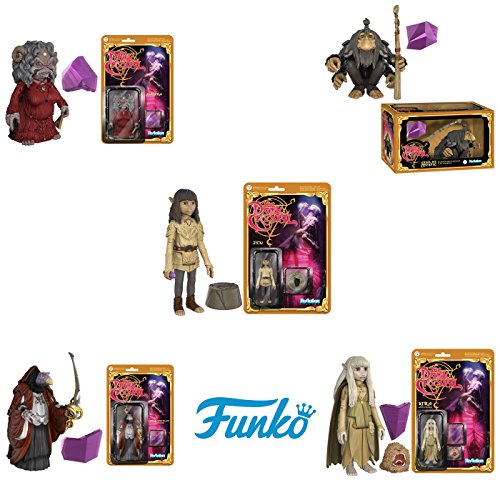 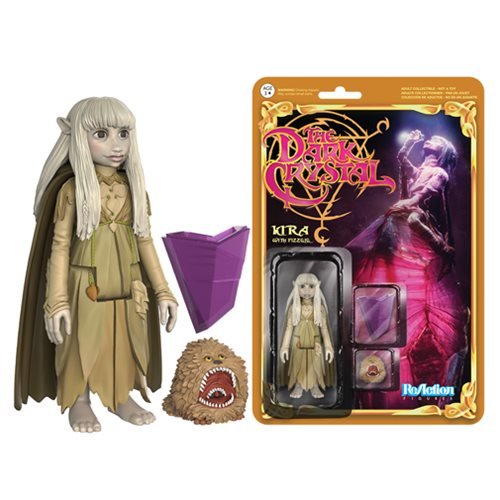 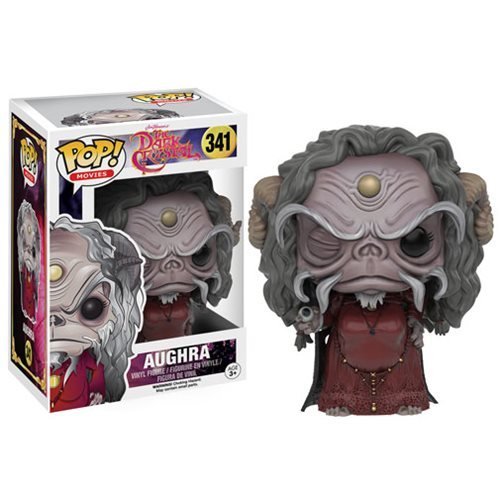