Robots are surely making their way into the lives of humans, in many ways, some very personal. For example, the movie ‘WALL-E’, that little robot was a huge hit with kids of all ages because it had human like mannerisms, feelings and a likeable personality that people grew fond of. Well, these are the same qualities that are making the Cozmo Robot so popular too.

When not being used, this little robot sleeps in its charging docking bay and you can hear it snore as it waits to be played with. Through the CRT monitor you can see the many expressions of Cozmo’s eyes, which surprisingly adds much life-like appearance to it, especially when his head/monitor moves in unison with it’s eye displays and the movement of it’s bulldozer arms.

This adorable small robot is ready to play right out of the box, it comes with many games and can be upgraded with more. However, it is Cozmo’s real emotional responses to your actions, as you interact with it, that evokes a bond within you. The reason is simple to understand, human’s can’t help treating it as more than just a toy or a pet, as it constantly surprises you with it smarts, cleverness, hundreds of emotional displays, and curiously cute nature – it’s almost human. 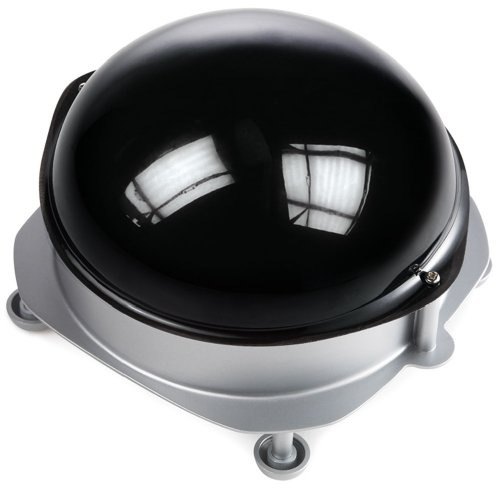 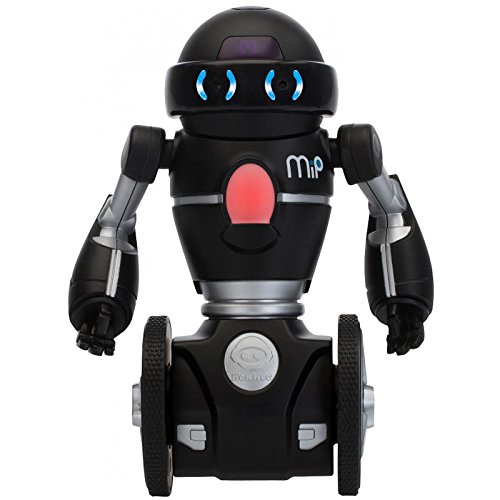 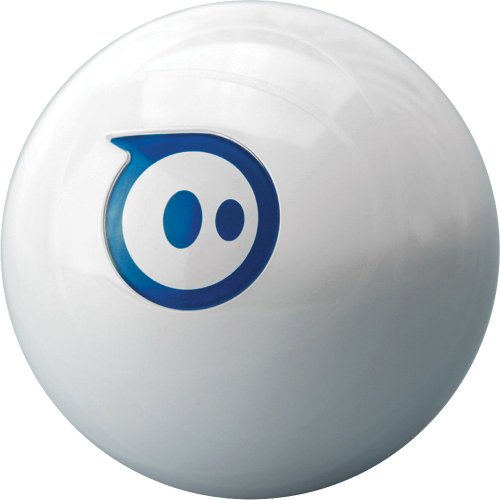 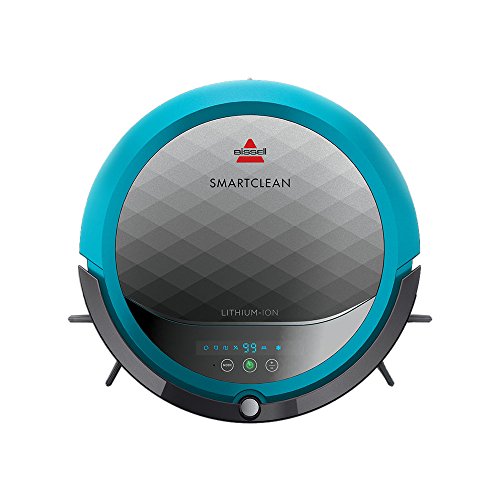