It was only a matter of time. Hot on the heels of Nintendo’s back-to-back wildly successful resurrections of classic consoles, hordes of nostalgic gamers may now prepare for the revival of a home computer that kickstarted a generation’s lifelong obsession with revolutionary interactive entertainment.

When we first got wind of the NES Classic’s impending arrival, our imaginations ran wild as we wondered, “Wouldn’t it be a kick if someone developed a downsized Commodore 64?” Every now and then, the elder gods of gaming throw us a mighty meaty bone. Flash-forward 35 years after colour graphics, 64KB of RAM and then-revolutionary synthesizer sound blew our minds to pixel-sized smithereens way back in 1982, and the C64 Mini Computer is upon us packing an iconic joystick, high-definition HDMI output and a library of 64 pre-installed games, including:

The C64 Mini itself is a faithfully replicated 50-percent scale replica of the beloved original Commodore 64 with the addition of two USB ports, but its physical form isn’t the only thing perfectly recreated from its predecessor. Each game is a letter-perfect rendition of a title that helped tide a generation over until Nintendo introduced the Famicom to Japanese audiences in 1983 and the Nintendo Entertainment System reached American shores in 1985. The key differences? The pixel-perfect graphics of the C64 Mini’s versions are delivered at a full-width 4:3 ratio in high-definition 720p resolution with a CRT filter and US/Europe display options. Each game includes a modern save function to spare the desperate need for completing a game in one marathon run. Also, the dual USB inputs allow either a second joystick for multiplayer games or, since the unit’s own keys are actually non-functional decoration, a wired keyboard to convert the C64 into a fully functional home computer using C64 BASIC. Finally, for DIY modding enthusiasts or occasions calling for a manufacturer patch, future software updates will be uploadable from a USB flash drive.


Each set includes the C64 Mini console itself, a joystick, an HDMI cable, user instructions and a USB power cable, but no AC adapter. Although the C64 Mini does not yet have a concrete release date attached, rumors have it going on sale in early 2018 with a $70 price point. 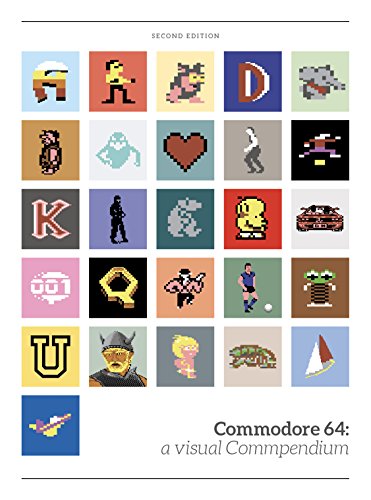 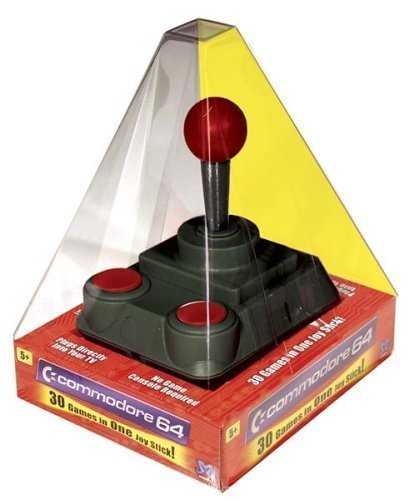