Damn. It took Colorado’s legitimization of marijuana no time whatsoever to maximize consumer convenience. When Tumbleweed Express officially opens its doors in the small western town of Parachute in March, weed aficionados will bask in the satisfying convenience of the state’s pioneering drive-thru Mary Jane retailer.

That’s right, folks. You can soon score some kush the same way you’ve been ordering six post-bowl KFC Double Downs for years: from the driver’s seat of a panel van pulled to a stop with about seven feet between you and the window. Green Cross Colorado LLC faced an uphill battle to propel their venture forward. However, city officials granted a license to the cannabis retailer in late February after assurances that anyone under 21 years of age will be barred from the premises.

In a show of accommodating responsibility, that includes the backseat of any vehicle cruising through to pick up an order.

In a way, it’s one more sign that marijuana has achieved acceptance on par with alcohol and tobacco. Drive-thru liquor stores are almost commonplace throughout a number of major U.S. metropolitan areas, where the concept has proven effective in reducing attempted armed robberies. Although the state of Colorado officially legalized recreational marijuana use in January 2014, Parachute continued its blanket municipal pot prohibition until June 2015. The result? Probably not very many regrets. The local indo-stry (Ha! See What we did there?) generated a 30-percent surge in city sales-tax revenue in 2016. 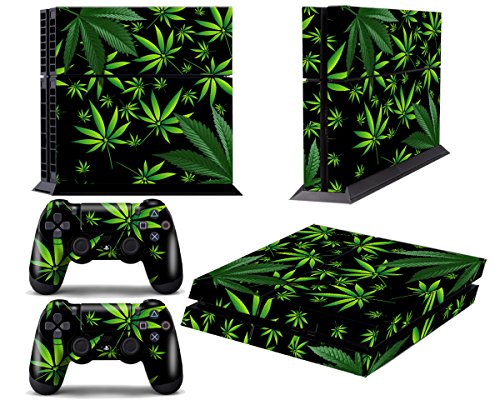 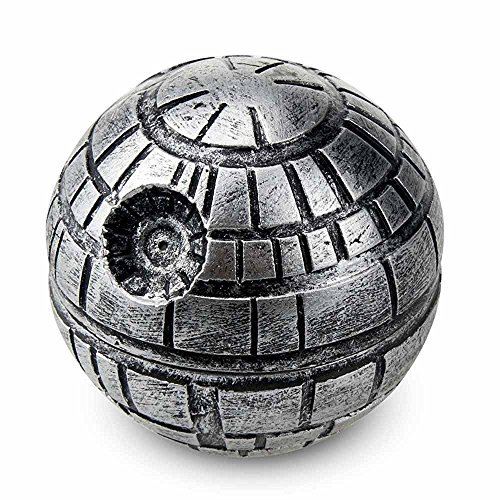 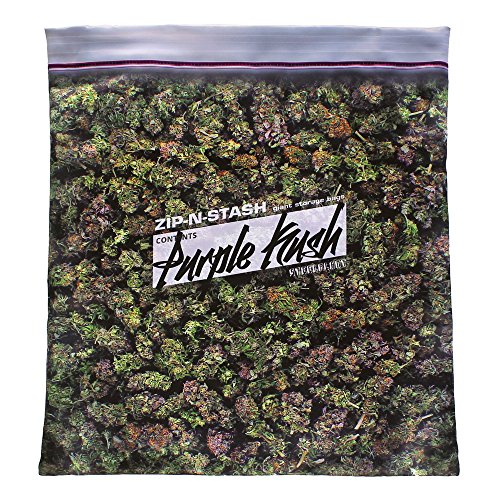