The Japanese have a saying about identity: “A man is whatever room he is in.” Within its actual context, it means that everyone adapts to suit the environment and the company kept therein. Intrepid fashion designer Lauren “The Alchemist” Bowker and her firm The Unseen have upped the ante on that ode to personal versatility with their world of “reactive fashion,” the application of bespoke inks, coatings and compounds based on material science and data to create garments that dynamically shift their coloration as they interact with different temperatures and humidity. FIRE takes her notion of more fashionable living through chemistry and extends her career-defining innovation to hair coloring that reveals a whole new world of shockingly vivid style within any coiffure.

Bowker and The Unseen meticulously formulated FIRE with “less toxic ingredients” to mitigate the damage dyes frequently inflict on the hair and scalp with continued use. A polymeric stabilization process neutralizes any lingering irritants by enclosing harmful molecules in polymer chains that should prevent long-term damage to hair fibers. However, the chemical formula is still undergoing testing to assess the full scope of its chemical effects on and off the body, finalize distinctive seasonal and color formulas, and optimize its toxicology for safe commercial production.

While the world awaits the announcement of its public availability, a London Fashion Week collaborative showcase with Storm Models recently unveiled FIRE in a parade of extraordinary tones to rave reviews. With an eye gazing beyond the runway toward diversifying the future of chemical science, Bowker hopes that her singular creation will “encourage young females into [pursuing] science and engineering.” 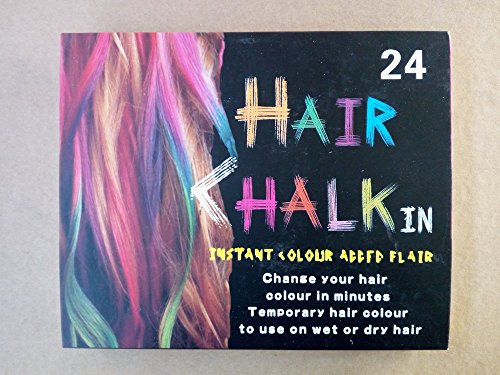 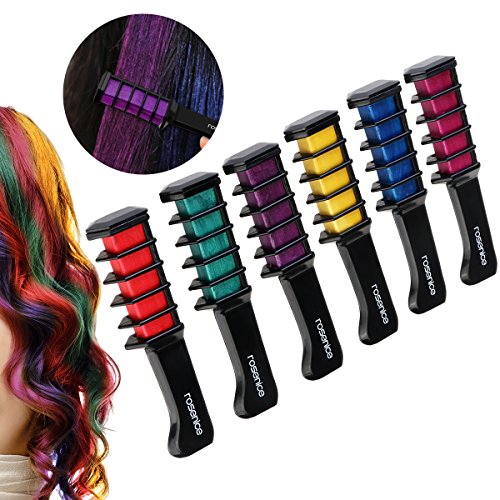 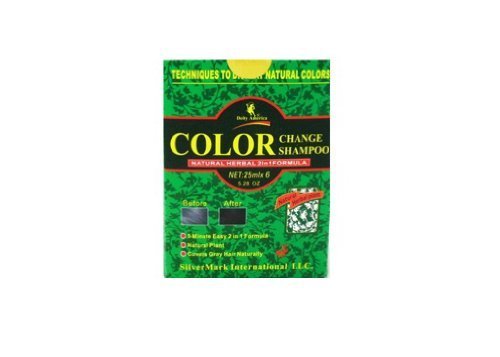