Frankly, kids, Santa has just about had it up to a reindeer’s scalp with your milk and cookies. So has everyone else.

Instead, do Santa’s elves, Mrs. Claus, and nine reindeer with herniated discs suffered while dragging his jolly old ass around the globe overnight once a year a favor. Leave him a few of these Coffee Candy Canes alongside your letters.

You see, boys and girls, St. Nicholas puts on at least another five pounds for every world tour doling out presents. It’s one plate of sugar cookies and glass of milk after another, always ending with ripe dairy farts filling the air over your neighborhood and the average caloric intake of a sumo wrestler making tracks straight to his Intercontinental Buttocks. That adds up fast. When he first accepted this gig, he made most Victoria’s Secret models look like Fat Albert.

Please, do your part to end this insanity. Every brown-striped candy cane tastes like a rich, freshly brewed cup of coffee. With no time to spare for a swing through the Dunkin’ Donuts drive-thru, it’s the closest he gets to a cuppa all night. For what it’s worth, though they contain no caffeine, these sweet treats’ flavor alone keeps him off something else made in Colombia that he tried one Christmas Eve back in ’85 to power him through until morning. Let’s just say, Dwight Gooden had been a very “good boy” that year.

Keep Santa off blow. Bring an end to year after year of Mrs. Claus splintering her ribs every time Father Christmas mounts her on Dec. 26 to reacquaint her with the South Pole. The elves are exploring rebuilding the sleigh from adamantium and vibranium because the rotund old man’s weight snaps heavy-duty steel like kindling. The future of Christmas just might depend on taking away Santa’s cookies. 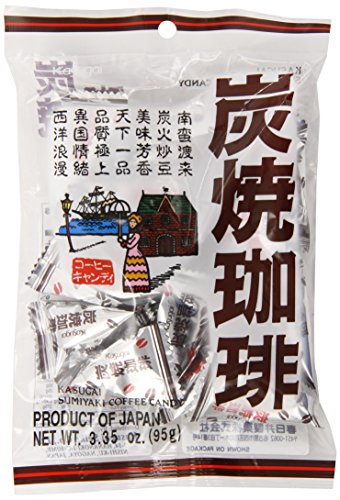 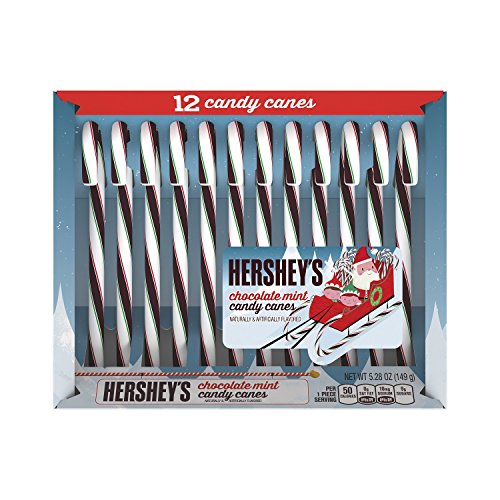 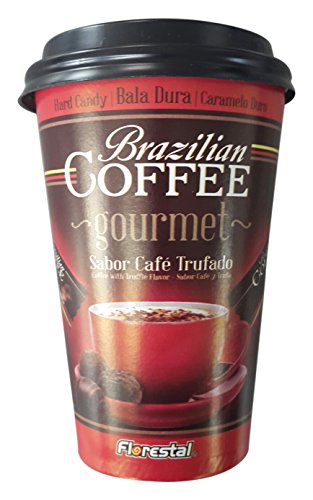