The revolutionary COBI connected cycling system outfits our bikes with the fully functional nerve center we never knew we needed.

With a simple screw-on installation that takes all of five minutes for an owner who has never seen a screwdriver before, we suddenly have a shockproof, water-resistant handlebar mount for virtually any available smartphone. Once paired via its Bluetooth/ANT+ wireless connection and sensors, COBI recognizes one phone and one phone only. When we approach with it, the hub will actually wake up and greet you. Just as importantly, its motion-sensitive alarm will alert us to anything it identifies as suspicious movement around it and activates a sound-and-light alarm that gets progressively louder and brighter until we deactivate it. It becomes one with the bike.

The detachable, rechargeable power pack extends any phone’s battery life by charging your device when mounted while you ride. An optional compatible charging cable is also available for any bike equipped with a dynamo and COBI for eBikes running on Bosch motors powers the charger directly from the eDrive battery. There’s no overstating just how valuable that feature alone is, given just how much COBI supervises at any given time.

You will control everything, from the app’s functions to its safety and security features, using the six-button thumb wheel’s intuitive design. The COBI app directs an ocean of data to you and your bike. Dynamic fitness, speed, and performance feedback spreads out in an at-a-glance display based on your weight, traveling, and current gradient. Vocal turn-by-turn navigation powered by OpenSheetMap composes your choice of the fastest, shortest, or quietest route to your destination, based on your up-to-the-moment location and even the ground surface. Global offline map support is also on the way along with a future app update.

Wherever you’re headed, COBI also manages your music through a number of optional programs, including Spotify, and down-to-the-minute weather – all while providing real-time data and controlling calls. Meanwhile, it also actively manages an AmbiSense Light System that has passed the muster of Germany’s StVZO road traffic licensing, quite possibly the most strict vehicle safety standards employed anywhere in the world. That includes a wirelessly integrated brake light, optional turn signal, and incredibly perceptive collision avoidance features. Its sensor-based smart lighting reacts to perceived hazards with illumination in Daytime Running, Low-Power Beam, Full Beam, or Automatic modes.

Of course, failing that, there’s always the electronic bell, too.

If you ride a bike often, whether for exercise, or commuting to work, then you probably take along your iPhone with you, to listen to tunes or to stay in contact with friends on your social network.

Traveling with a smartphone can be hassle, especially if you are riding a bike. With the COBI iPhone bike mount, you don’t have to worry about securing your phone, or having to wrestle to use it while you ride because it securely holds your iPhone. Mounted above the bike’s goose-neck, in the middle o f the handle bars, it looks much like a dashboard, for your bike.

Now you can see and use your iPhone as you ride, no more wrestling to dig it out of your pack or pocket to answer the phone, or to select your favorite tunes while bicycling. And, it’s even a charging station for your iPhone 6.

There are various versions of COBI, you can have it equipped with a running light in the front and break lights in the back for night-time riding, and a rain cover for foul weather days. 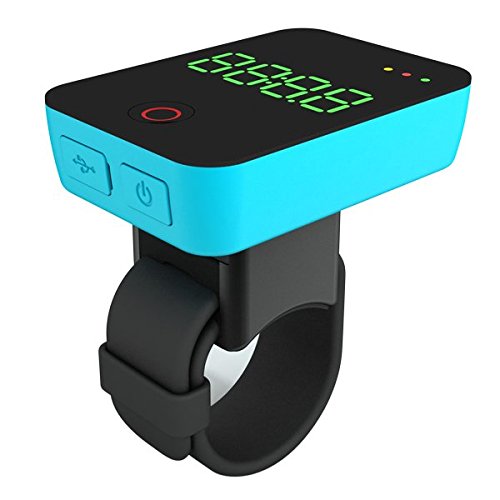 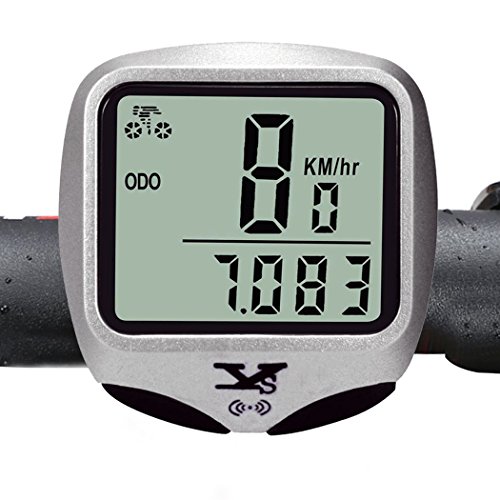 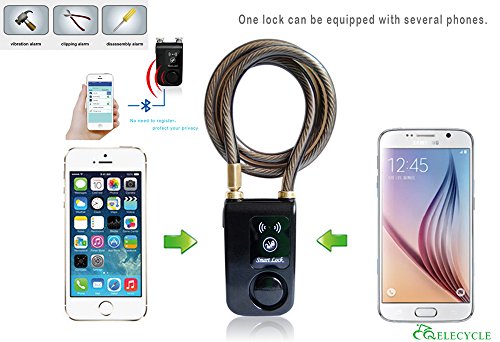