Technology is getting smaller and smaller every day, which is good news for anyone who owns an Apple Watch and likes to take pictures. Now, they can, with the CMRA.

The CMRA is a sleek band for the Apple Watch, it has two built-in HD cameras that allows you to easily record videos or shoot pictures – one 8MP facing out and a 2MP facing in. The battery is meant to last all day, however it will quickly drain after 30 minutes of video shooting. Although the watch band is still in-the-works, with working prototypes, a final version has not yet been released by Apple, yet. It can do title balancing, lens correction, noise reduction and pixel optimization. You can even sync it with your iphone and photo gallery.

The camera watch band is getting a lot of positive feedback, and no-doubt apple will assimilate input from the public before releasing a public ready model. Until then, keep on using your smartphone’s camera for selfies, picture-taking and video recording. 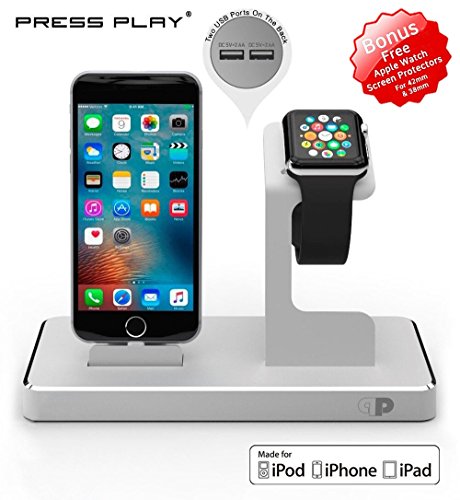 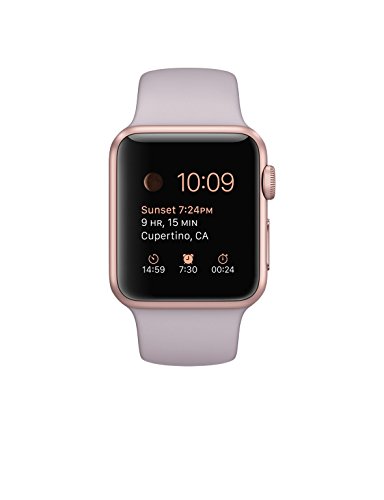 Winnebago Paseo Goes Where No Motorhome Has Gone Before