This ThinkGeek original and exclusive Celestial Fireworks LED Bracelet is a bangle 20,000 years in the making.

If you’re among the science-minded existential thinkers captivated by the reality that we are all star stuff down to our most fundamental fibers, then think of this bracelet’s luminous dynamic imagery as a “Wish You Were Here” postcard from some exceptionally distant ancestors. This magnificent view of the Westerlund 2 cluster within the constellation Carina comes courtesy of no less than NASA’s Hubble Space Telescope.

It’s certainly an awe-inspiring portrait of stars shimmering with light that won’t reach Earth in our lifetime. Turn on its 15 remarkably small white LED lights, and the bracelet takes on a dynamic shimmer that makes the foreground stars seem to twinkle on your wrist.

It’s a gorgeous little slice of the star-showered galaxy that is as gorgeous with its LEDs dormant as when it’s fully powered and making its far-off heavenly bodies glisten with active light. A reminder that we’re all made of some truly wondrous stuff.

The stainless steel inside of the band is fashioned from stainless steel, guaranteed safe for customers allergic to nickel. Battery recharges in roughly an hour with the included USB cable and provides up to eight hours of light. For best results, plug into a wall charger instead of a computer. 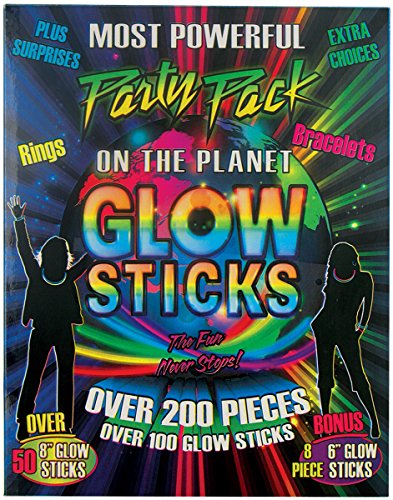 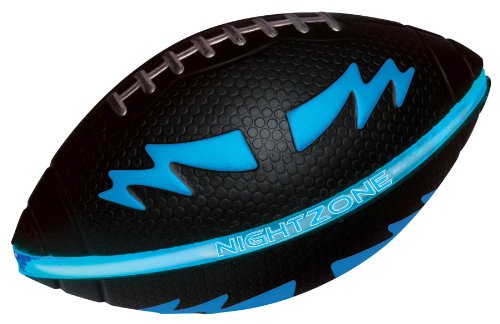 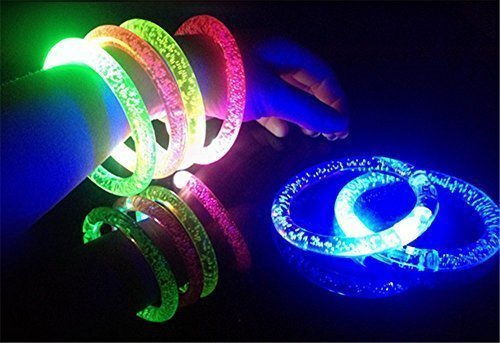