Well, he was the first Avenger and one of Marvel’s earliest iconic success figures three-quarters of a century ago. We could think of far worse ways for Captain America to ring in his 75th anniversary than as the first face (literally) of Funko’s brand-new POP! Party Lights.

We just can’t look at our shelves of POP! Vinyl figures without greeting those sweet little black eyes and oversized noggins with an appreciative smile. They just light up our nerdy little hearts, and this August, Funko and Captain America can bring just a little bit of that glow to summer’s last poolside bashes.

Here’s to you, Steve Rogers, and to another 75 years of throwing your mighty shield in the name of sweet freedom.

Yes, freedom. Freedom, AND NOT HYDRA.

8 Total Score
Beware Hydra, This Is One Party You're Not Invited To
User Rating: Be the first one!
Funko POP Marvel: Captain America 3: Civil War Action Figure - Captain America 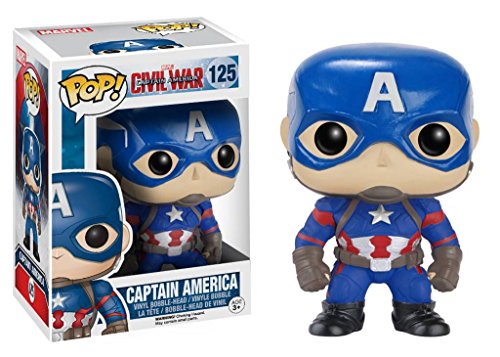 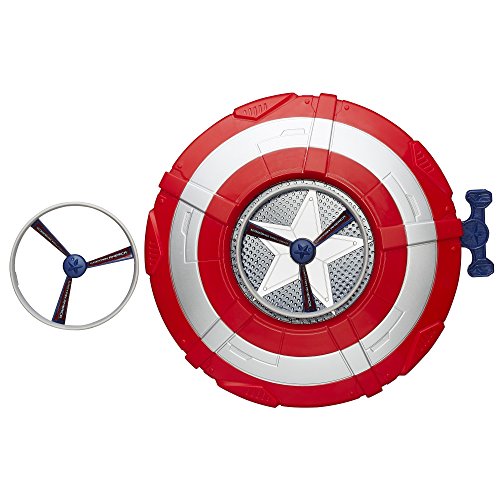 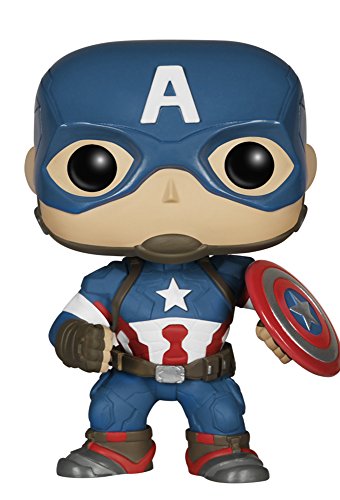 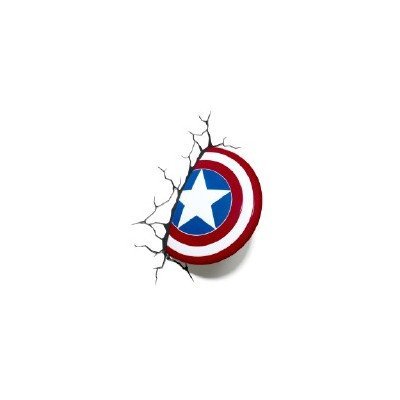 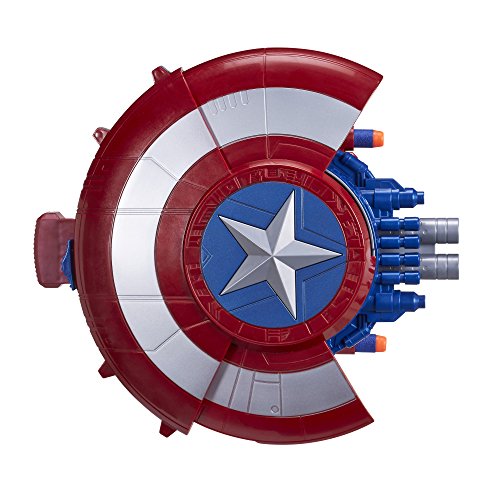 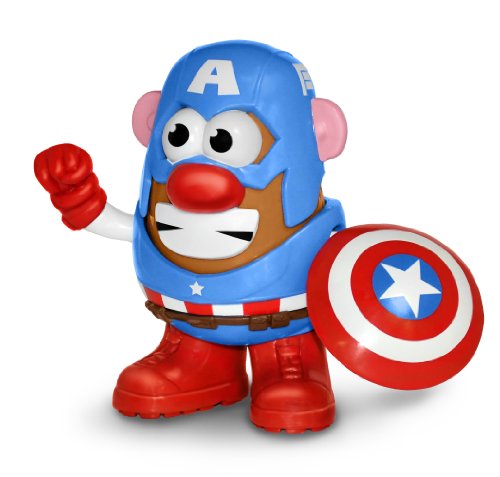