We just closed the book on the twentieth season of “South Park.” Take a moment to digest that.

At least this collection of celebratory Burton x South Park Collection of attire lets us remember the best of times, along with the fact that Trey and Matt leave us no choice but to both think about and laugh ourselves stupid at the worst of times. Feel free to keep it cozy and simple with Kyle’s green trapper hat, Kenny’s blazing orange hood, and Cartman and Stan’s beanies. Celebrate every morning like you would Christmas Day with a Mr. Hankey roadie tech tee and party socks combination. Speaking of the latter, you can wear socks that look like each of the boys and round out your tribute to the gang with mittens sporting a sweet Butters patch.

What absolutely tops off this superbly celebratory clothing line, though? Just spit-balling here, but how about Parkitect snowboards adorned with homages to Towelie, Butter, Mr. Hankey, and Kenny’s numerous glorious deaths?

Now, go have yourself a time. 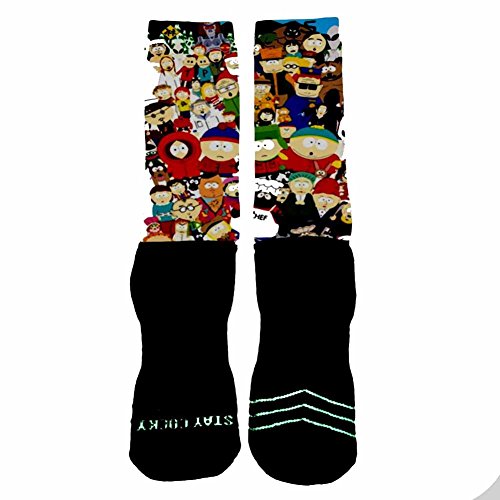 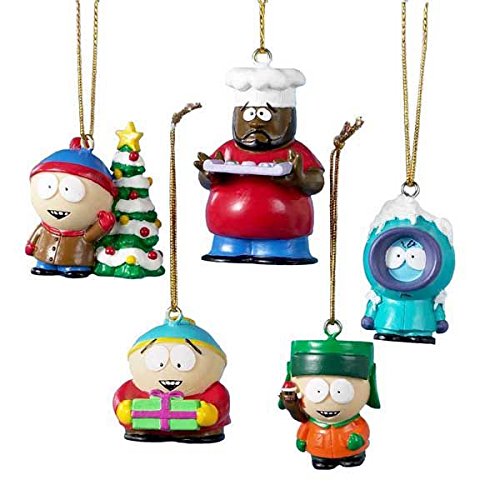 Volkswagen Bus Ride On Is A Toddler's Stone Groove Gas At 2.5 MPH