Police everywhere have been on the defensive against allegations of officer misconduct, and, although there have been cases of police use of excessive force and gross misconduct, not all police officers are bad people. This is exactly why body cameras such as BodyWorn were created and deployed.

All sizes of police departments are seeking ways to provide transparency to their work. Regaining the public’s trust, continuing to protecting and serve within their jurisdiction is top priority, and BodyWorn is helping to do just that.

In fact, some police departments have experienced up to 90% reduction in complaints against officers because of police body cameras. And, up to 50% reduction in the use of force, an increase of more than 20% in patrolling hours and even a massive 90% increase in early guilty pleas, all because of increased usage of body cameras by police officers.

There is no doubt that police body cameras are having a huge, positive impact on both public trust and the accountability of individual officers, and the public can expect to see these being worn by more and more police officers in their neighborhoods.

7.5 Total Score
Proof When You Need It
User Rating: Be the first one!
Buy Here
Implementing a Body-Worn Camera Program: Recommendations and Lessons Learned 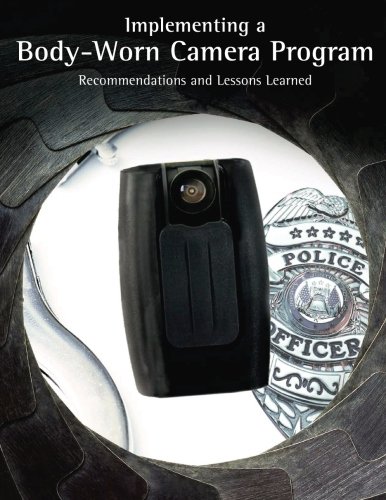 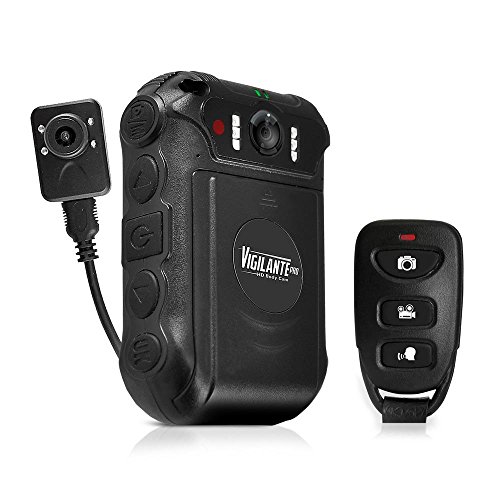 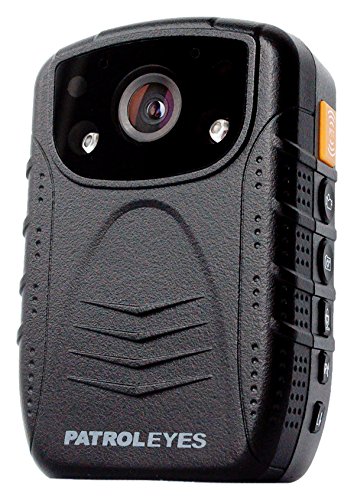 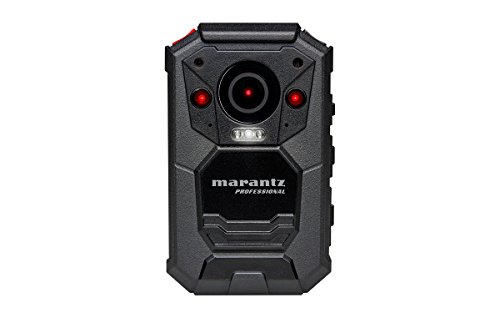