Less Effort Than “The Push Of A Button”

It takes some imaginative stretching that would make a double-jointed yogi wince in order for us to imagine an element of the modern automobile that BMW seemingly can’t or won’t polish to an elegantly simple refinement. Evidently, the German vanguards of luxurious automotive innovation will demonstrate that touchscreen interfaces are so “last year” when their 2017 Consumer Electronics Show exhibition Jan. 5-8 in Las Vegas debuts a free-floating holographic display operated by finger gestures and the driver’s perceived tactile feedback.

The BMW HoloActive Touch system is just one highlight of The BMW Group’s trailblazing Inside Future Study, a preview of the automaker’s futuristic autonomous-driving and seamlessly connected concept vehicles. Engineers conceived the groundbreaking interface as a compilation joining the BMW Heads-Up Display with the most promising advantages of direction touchscreen operation and gesture control as the foundation for a user experience employing no physical contact with any materials but delivering tangible, visible interaction on par with a conventional touchscreen. BMW Connected will provide access to the service’s signature extensive array of services through flawless, intuitive integration with the personal digital mobility companion.

Going a step beyond the gesture controls first unveiled during a showcase CES 2015 demonstration, motioning with an open hand activates AirTouch’s panoramic display of activated flexibly configured control pads across the dashboard of both BMW’s new 7 Series and 5 Series lines of vehicles. Brilliantly used reflections produce a full-color display image beside the steering wheel at the center console’s height in a free-floating state rather than projecting the interface onto the windshield.

A camera registers the driver’s fingertip positions within a user-friendly ergonomic area in order to track hand movements. The system emits a pulse when a finger contacts a virtual control surface. That activates the surface’s relevant function with effort far lighter than even “the push of a button.”

This all begs the question, will we have to start being much more careful when flipping off fellow motorists? We wouldn’t want to accidentally summon roadside assistance or begin navigation to the nearest Denny’s thanks to some wacky miscommunication. 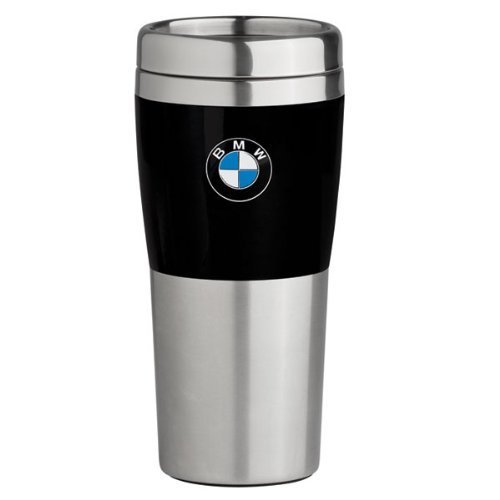 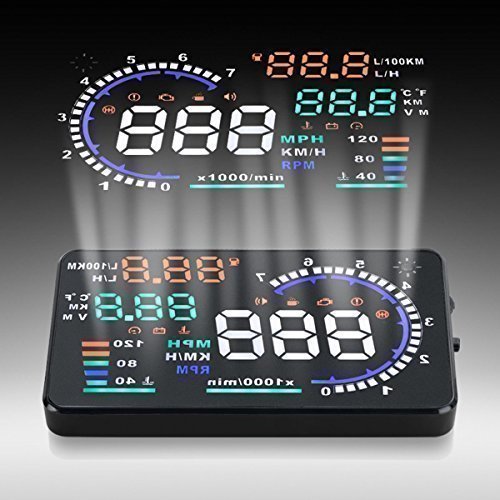 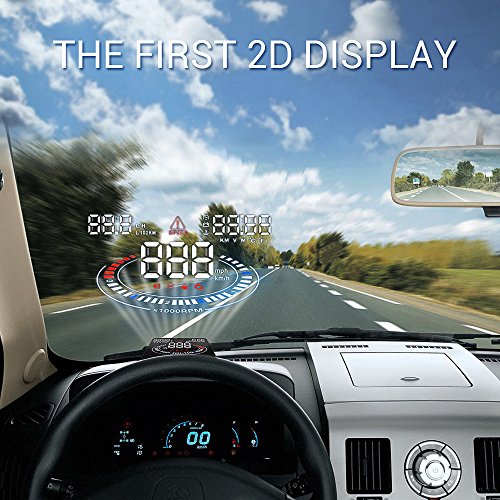