Under any other circumstance, our sense of compassion for hardworking creative individuals whose livelihoods hinge on the royalties their works accrue would forbid us from endorsing illegitimate video game emulators and bootleg consoles.

On the other hand, that moral compass was forged before Nintendo decided to “play with power” by exploiting their entrenched fandom’s heartfelt nostalgia and loyalties through infuriating scarcity manipulation. With that in mind, we wholeheartedly endorse the BittBoy Handheld Retro Console’s $40 price point as a means of sending a message that this nonsense with producing a half-dozen units of a product with frothing-at-the-mouth demand behind it is getting seriously old.

The BittBoy encompasses all the strengths of the classic Game Boy (portability, to be specific) and an absence of its most glaring weaknesses (namely, a screen reminiscent of dried snot and battery life you could use to time the lifespan of a mayfly.) Granted, that 2.2-inch IPS screen isn’t exactly an enormous flat-screen television. However, it does display the entire preloaded plug-and-play library of 300 vintage Nintendo Entertainment System and Famicom games in faithful full color and can be connected directly to a TV or PC monitor using its handy composite video output and included AV cable. Instead of blowing through a paycheck’s worth of batteries, the 500mAh lithium battery refreshes swiftly with the companion USB charging cable. This is gaming on the go as we always dreamed it could be.

As far as the BittBoy’s library of titles is concerned, let’s draw a comparison. Provided you actually managed to procure an NES Classic, you received 30 games for $60. Now, $2 per game isn’t exactly a ripoff, but we’re talking about $199 for 300 games. That shakes out to $0.13 per title to own quality portable emulators spanning practically the entire original NES and Famicom catalog. Top it off by choosing from among white, blue, red, black and yellow cases, and you have a stylish and affordable means scratching your itch for the glory days of handheld and console gaming packed into just one device.

Who’s got the power now? 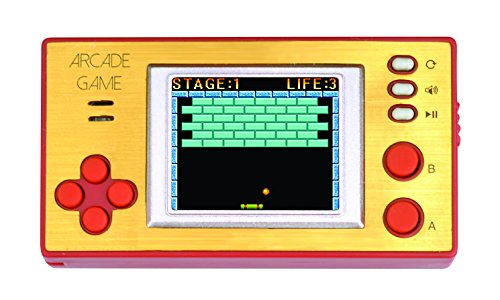 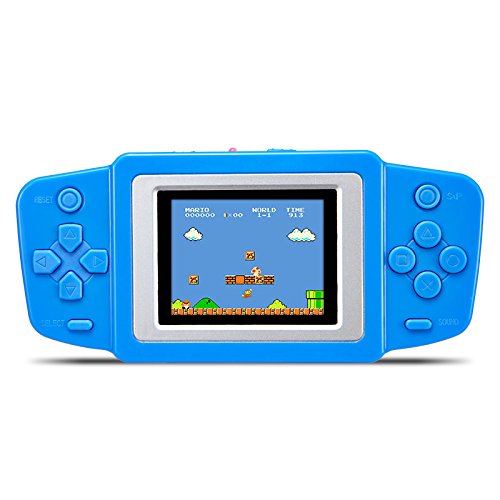 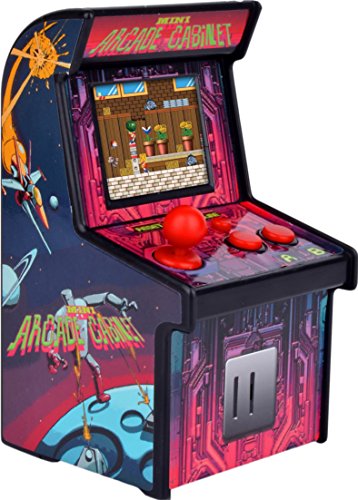