Smartphones have changed the way people do ‘things’, and it is the portable camera that these come with that is having the greatest impact on people’s lives. While people are able to capture many unexpected occurrences, events, and special moments with friends and family with their phone’s traditional camera, if they can ‘whip’ it out in time like a western gunslinger, unfortunately, most of the time the shot is lost.

Now, with Beoncam, never miss another special moment again because you couldn’t draw your traditional smartphone’s camera fast enough, and missed the shot. This is a true 360 degree camera that you wear on your wrist, and, it is also a fully functioning smart wristwatch.

The great thing about this easy to use, one touch 360 degree camera is that you can dismount it from the wristband and attach it to anything, such as a backpack, clothing, or just hold it in your hand to capture panoramic views.

Beoncam allows you to be spontaneous when the unexpected happens, that is because you don’t need to waste time getting your phone out to take a picture or video. If you want to free yourself from traditional smartphone cameras, and take stunning 360° photos and videos, then this is camera was made for you. 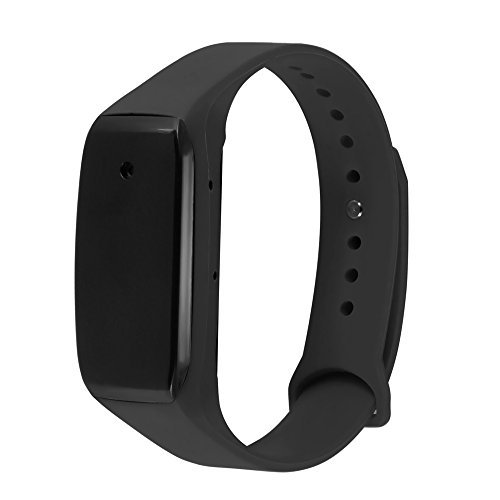 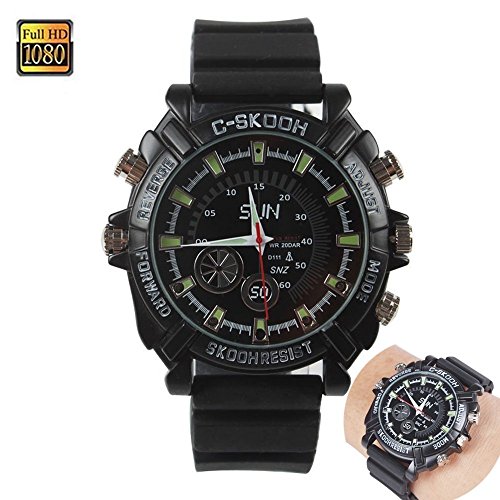 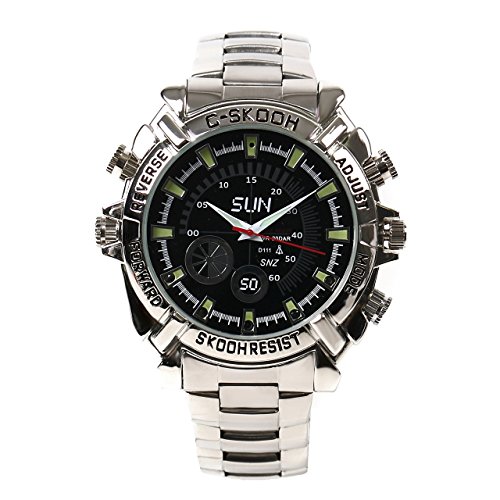 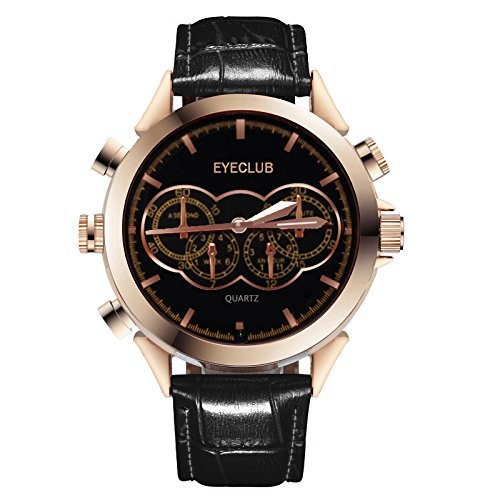