Music is timeless, and those that have created popular music became legends with the passing of time, just like the band The Beatles. The names John Lennon, Paul McCartney, George Harrison, and Ringo Starr are great examples of music legends.

For those who suffer from Beatlemania, anything related to the band becomes a ‘must-have’ item, this is especially true for those who are also musicians.

Well, if you have an itch to scratch – always on the lookout for Beatles collectables, then prepare to ‘want’ the replica of Ringo Starr’s snare drum, as a wall clock. It’s legit, it has the band’s official dropped T logo from their earliest days, back in 1963.

Either as a great gift idea, or as a wall clock for your music room, kitchen or bedroom, The Beatles Drum Clock will keep you on time. 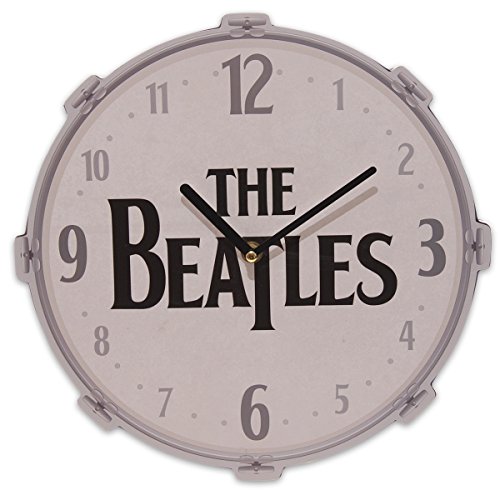 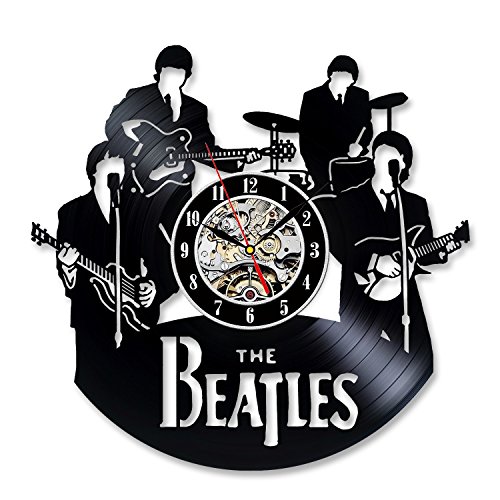 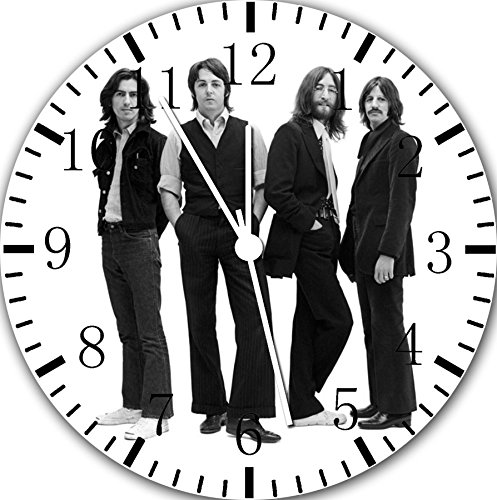 KODAK EKTRA Smartphone Is All About The Extraordinary Camera