You stood on the right side of history, Huey Lewis. The heart of rock and roll was still beating.

Unfortunately, Beyonce then scored a Grammy nomination for Best Rock Performance. Therefore, we decided that if anybody would rip it right out, it would be us or nobody.

No lie, that is exactly how we came to own this fascinating Beating Heart Wall Clock. We handed the genre’s ticker over to Budapest timepiece designer Zoltan Kecskemeti and asked what he could do with something that Destiny’s Embarrassing Stepchild would have probably raised aloft while chanting, “Kali Ma! Kali Ma!”

His solution: let the heart beat out every passing second and display the soothing effect with a style of intersecting, motion-simulating patterns called moire. The hypnotic illusion of movement created in a still image such as this is called a kinegram, the result of a perforated overlay that turns independently of the clock’s own mechanism.

Credit to Beyonce where it’s due: you’ll never hurt rock and roll again, and we have a nifty, kind of romantic kinetic chronograph to show for it.

8 Total Score
Everyone is going to LOVE this clock with all their HEART
User Rating: Be the first one!
Buy Here
Janna Salak Designs Punk Rockabilly Zebra Animal Stripe Pink Heart Print Wall Clock, 10 by 10-Inch 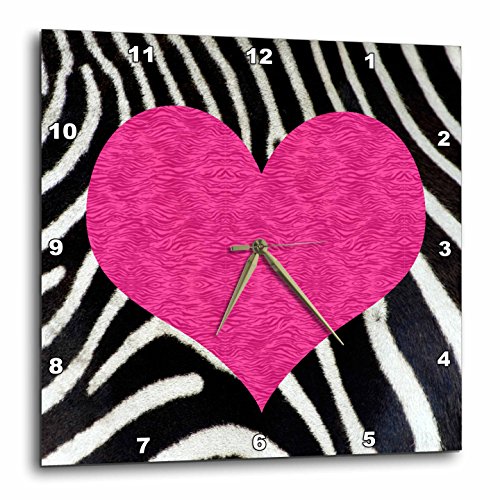 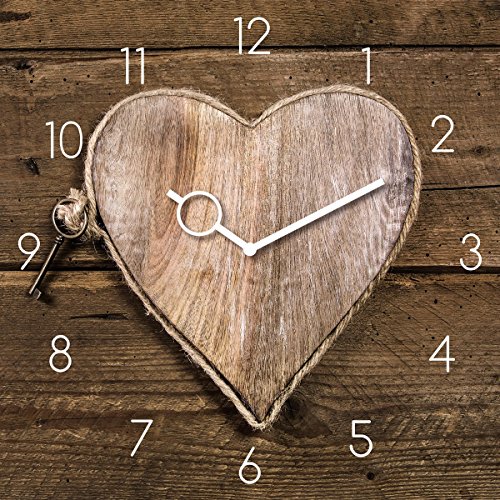 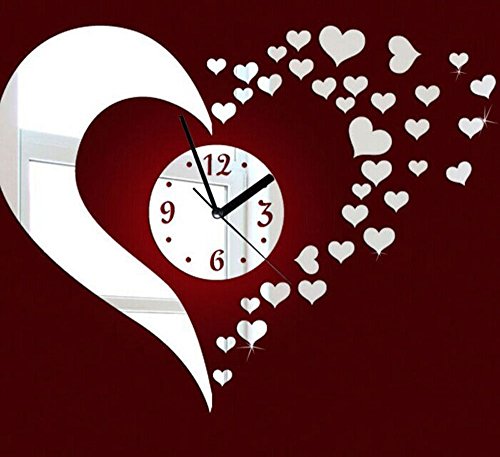