Bad Mother Fucker Wallet Stolen From Jules Can Now Be Yours

Showcase Your Badassery when it comes to our love of everything Pulp Fiction! Everyone remembers and can probably recite the famous scene in the diner when Jules ALMOST gets his wallet stolen from him….and we remember how THAT went.

Nothing screams of a bad boy more than some leather with ‘Bad Mother Fucker’ printed on it, right? You’re a badass, and people should know it everytime you pull out your wallet.

This genuine leather wallet holds your standard bills for making it rain and has 8 card slots for all those overcharged credit cards. Keep that change you throw at people you can’t stand in the coin zipper.

Each wallet comes with a Jules Winfield ID, so when that flock of seagulls lovin’ traitor out there gives you attitude, let those crazy SOB’s know what happens when they mess with Marsellus Wallace!

What Bible verse does Samuel Jackson say in Pulp Fiction?

Now, let’s all say it together –

There’s a passage I got memorized. Ezekiel 25:17. “The path of the righteous man is beset on all sides by the inequities of the selfish and the tyranny of evil men. Blessed is he who, in the name of charity and good will, shepherds the weak through the valley of the darkness, for he is truly his brother’s keeper and the finder of lost children. And I will strike down upon thee with great vengeance and furious anger those who attempt to poison and destroy My brothers. And you will know I am the Lord when I lay My vengeance upon you.” Now… I been sayin’ that shit for years. And if you ever heard it, that meant your ass. You’d be dead right now. I never gave much thought to what it meant. I just thought it was a cold-blooded thing to say to a motherfucker before I popped a cap in his ass. But I saw some shit this mornin’ made me think twice. See, now I’m thinking: maybe it means you’re the evil man. And I’m the righteous man. And Mr. 9mm here… he’s the shepherd protecting my righteous ass in the valley of darkness. Or it could mean you’re the righteous man and I’m the shepherd and it’s the world that’s evil and selfish. And I’d like that. But that shit ain’t the truth. The truth is you’re the weak. And I’m the tyranny of evil men. But I’m tryin’, Ringo. I’m tryin’ real hard to be the shepherd.

9.5 Total Score
It's The One That Says Bad Mother Fucker Wallet On It!
User Rating: Be the first one!
Buy Here
BMF Wallet Money Clip Black Version 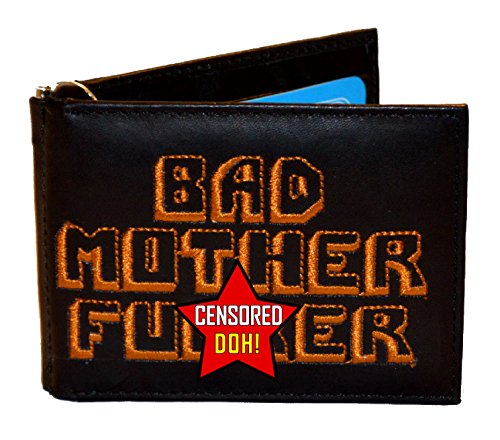 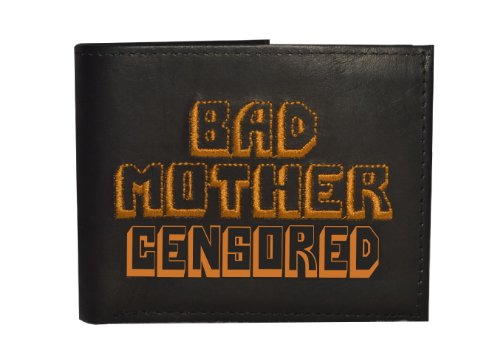 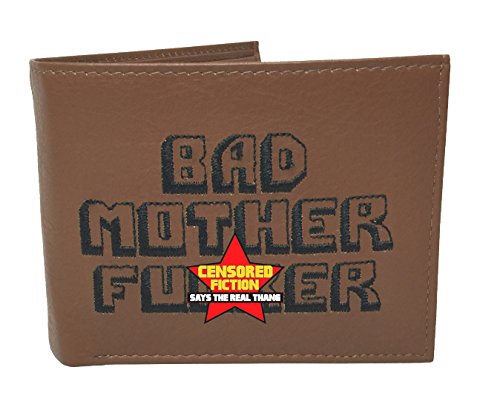 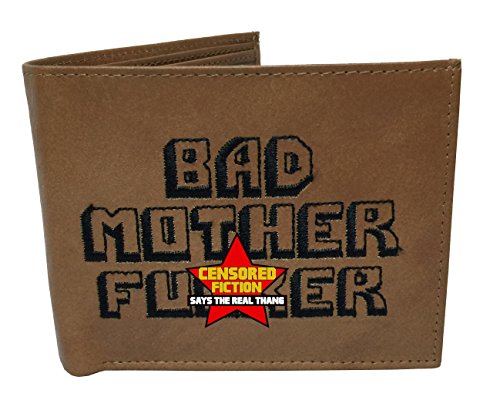 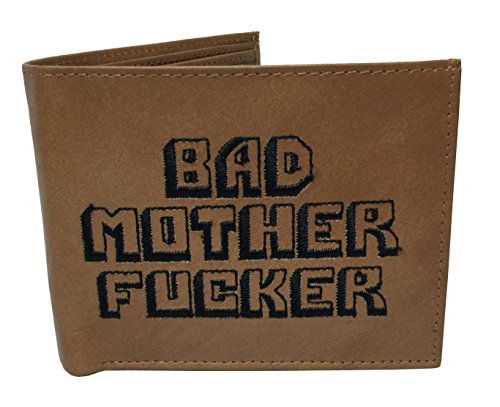 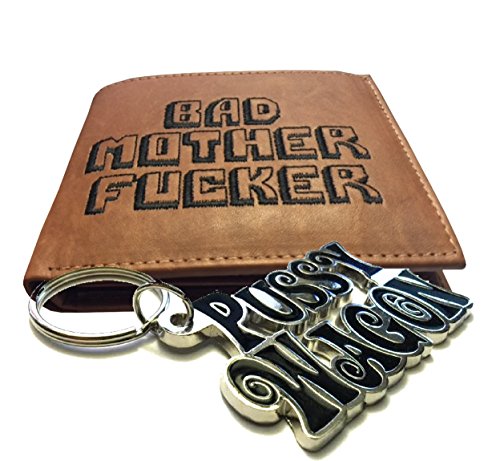