No sequel is ever guaranteed to live up to the standard of its original predecessor, let alone exceed it. Nevertheless, there’s only one thing cooler than the plutonium-fueled DeLorean that showed us some serious s*** when it hit 88 mph in “Back to the Future”: the fusion-fueled flying DeLorean that didn’t need roads to blow the original time-traveling sports car’s legendary first impression away in “Back to the Future Part II.”

An airborne coupe that extends Dr. Emmett L. Brown’s bony middle finger to the laws of quantum mechanics? If we can’t have an authentic, affordably priced hoverboard, our own personal Uber to any point in time and space we choose wouldn’t exactly constitute “settling.” Sadly, as we all know, the world is far closer to the spread of the aforementioned floating skateboard than flouting the space-time continuum. It looks like we’ll have to make do with this fantastic lovingly detailed Magnetic Floating DeLorean created by Kids Logic. It might not fire us into the past with twin flaming trails in our wake to the tune of a sweet Huey Lewis soundtrack, but it does levitate over a handsome base with 10 light-up LED features along its silver body.

Even if we won’t be packing our bags for a weekend jaunt to the rough-and-tumble Old West, the innocence of 1955 Americana or just a quick bounce back to 2015 to plead with everyone we can to stop joking about Donald Trump running for president, seeing Doc’s DeLorean gently swaying in midair reminds us that nothing is ever quite impossible when you will yourself to think fourth-dimensionally. 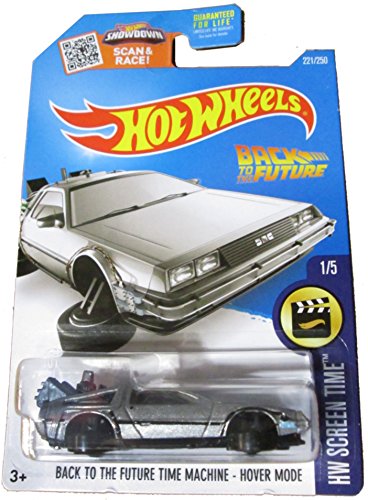 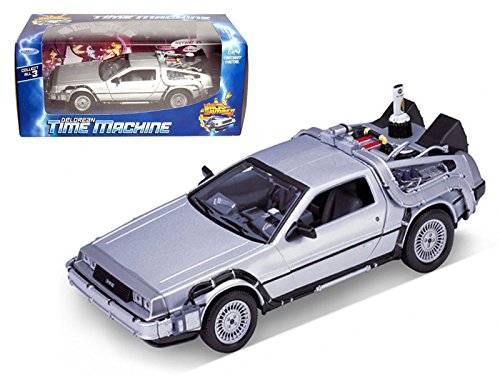 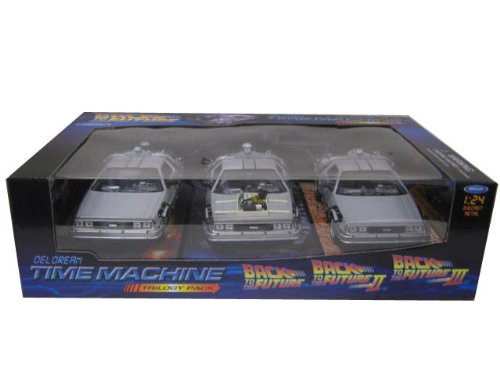