Many years ago, when there was only remote controlled gears and motor, before the integration of advanced computer programs and fast CPU speeds, people only imagined what the future would be like when autonomous machines would roam the countryside.

Well, the guessing is over because robots such as aerial drones, wheeled robots, cars, and now tractors can operate autonomously. The vision of robotic machines working for and along side humans is now a reality. The future we live in today is poised for robotic farming machinery to replace human labor, 24 hours a day, 365 days a year.

The concept autonomous tractor technology is here, and it stands to change the farming labor landscape into a human free zone. Is that a good thing? Potentially, yes, without labor constraints more food can be harvested, however, it could also spell the end of a way of life for small farmers.

And, that detachment from nature will surely have massive, permanent effects on cultures around the world that have built civilizations on the backbone of agricultural communities.

As autonomous machines like the concept tractor come online, to assume tasks such as farming, so that mankind need not toil for his living, it begs to question, what does mankind do then? 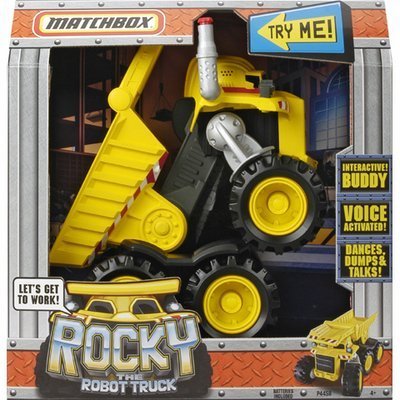 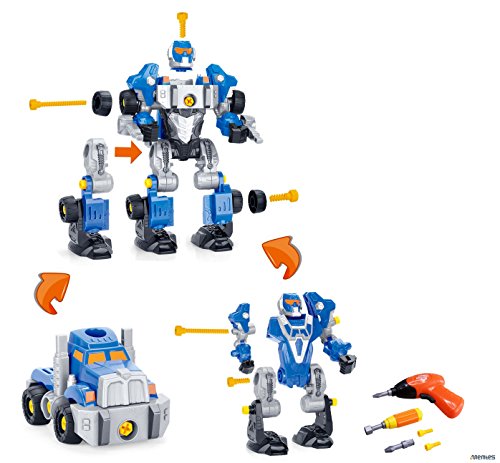