Not everyone at Unique Hunters wears makeup, but we all share a genuine fascination a certain revolutionary artistry showcased via social media by groundbreaking men and women of backgrounds ranging from inventive cosmetic practicality for fetching everyday looks to practical effects virtuosos in training to stun Hollywood with their imaginative visions.

All of that being said, we’ve seen very few artists quite like Lucia Pittalis.

Growing up, the women in our lives could always be overheard to say that the the secret to wearing makeup well was to make it look like a lady wasn’t wearing any at all. Pittalis’s work is equal parts faithful to the spirit of that particular lady-law while mocking its letter. Were it not for the step-by-step narrative of each gallery, her transformations into celebrities from “Murder, She Wrote” heroine Jessica Fletcher, a circa-“Escape From Witch Mountain” Bette Davis tribute, and England’s Queen Elizabeth to Captain Jack Sparrow, Hulk Hogan, Rocky Balboa, and Walter White could understandably be mistaken utterly phenomenal prostheses. Her male metamorphoses in particular leave little reason to believe it’s a woman underneath it all.

Really, that’s the most awe-inspiring aspect of her meticulous process: by the time she’s done, it takes an uncommonly keen eye to discern skin from makeup at a glance, let alone the very structure of the face beneath. It’s practically closer to living portraiture. 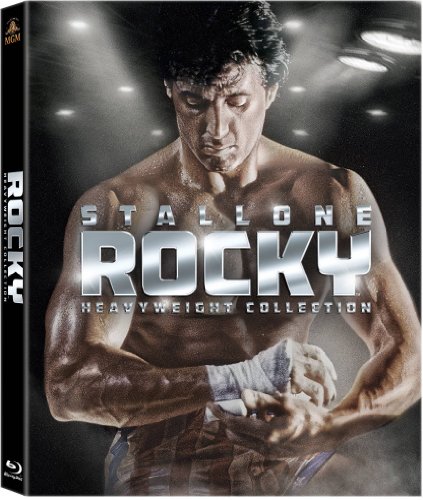 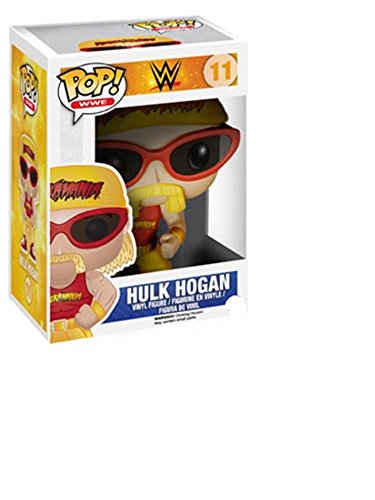 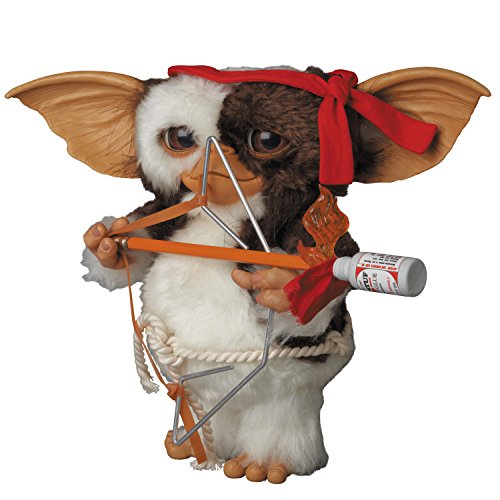