Buy Here
Search on AmazonSearch on Ebay
Home » AirSelfie Drone Mocks Your Selfie Stick From Up To 20 Feet In The Air With Beautiful HD Photos, Video
AwesomeGadgetsGeekGiftsGifts For Men

AirSelfie Drone Mocks Your Selfie Stick From Up To 20 Feet In The Air With Beautiful HD Photos, Video

Ever since painter Robert Cornelius committed what historians recognize as the world’s very first “photographic” self-portrait to canvas in 1839, the art of the “selfie” has evolved further than the master painters of his generation could have ever imagined. That being said, we frankly have no idea what could possibly step up our duckface game beyond where the AirSelfie seems destined to take it.

In more laughably primitive times, people had to settle for snapshots of themselves captured by setting a camera’s timer and sprinting into a pose in front of the lens before the flash went off. At some point, we figured out that pointing a camera at a mirror offered far more control over the shot, provided one respected the forethought to sweep dirty underwear out of the intended background and corralled any toddlers who might sprint naked through the frame. Smartphones with dual-facing cameras provided the godsend of being able to actually look at our shot as we took it from an outstretched arm’s carefully perfected angle. Consequently, that notion gave rise to the selfie stick, a handy-but-obnoxious accessory that has no doubt been turned on more than a few annoying users as an idiot-beating stick, particularly among theme park patrons.

Along the way, an explosion of social apps catering to the “spontaneous” allure of nonstop selfies taken anytime and anywhere covered the world in candid moments that seemingly chronicled every vacation, artsy meal, celebrity encounter and bowel movement of every day in the lives of every one of our friends around the world. We didn’t think bottling our precious moments from today’s lunchtime to The End Times could take a more technically advanced turn than the rise of drone-based photography.

We wouldn’t have believed it possible, but we somehow managed to underestimate flying robots.

AirSelfie is a flying 5MP camera that stows conveniently inside a specially designed combination smartphone case and portable charger and connects with your device to capture incredible airborne HD photos and video from as high as 20 meters in the air. Kind of blows pointing a Polaroid at yourself out of the water, doesn’t it?

Its turbofan propellers and anti-vibration shock absorber maintain impeccably balanced stability that allows the 61g drone to shoot breathtaking images in superb definition amidst any setting. Opening the user-friendly Android or iOS app and pressing the lift button allows the user to finely adjust the AirSelfie’s direction and height until engaging autonomous hovering when ready to shoot stills or video. When your inner shutterbug is thoroughly satisfied, you can either gently land your fluttering photographer in the palm of your hand or smoothly grab it in mid-air to return it to its nest. In addition to controlling the AirSelfie’s movement using selfie, selfie motion control or flying guidance modes, the free app allows users to delay snapping a shot by up to 10 seconds, capture multiple shots and immediately share photos and video on social media.

Infinite Possibilities In A Modest Package

Measuring a diminutive 67.4mm wide, 10.6mm thick and 94.5mm long, an international team conceived the AirSelfie to reign as the lightest, thinnest airborne HD camera ever integrated with a smartphone case. Mission, thoroughly accomplished. The drone’s solid, durable and ridiculously cool anodized aluminium body travels with your device in a specially constructed cover compatible with the Google Pixel, Huawei P9, Samsung Galaxy S7 Edge or iPhone 6/6 Plus and 7/7 Plus, per your specification when ordering. When you switch it on, it independently generates its own 2.4 GHz WiFi network and maintains steady flight using sophisticated altitude sonar and an advanced stability camera to communicate with its four micro brushless motors. The built-in 240mAh 7.4 LiPo battery powers up to three minutes of flight before the AirSelfie must be either slipped back into its cover or connected to a USB cable for a recharge. With the power-bank case good for up to 20 on-the-go recharges before depleting its juice, that equates to an hour of overall time in the air. When all is said and done, the AirSelfie’s 4GB micro SD memory card will safely store your captures until you can check them out at your leisure.

For a limited time, the AirSelfie is available for pre-order at 25 percent off while discounted supplies last. 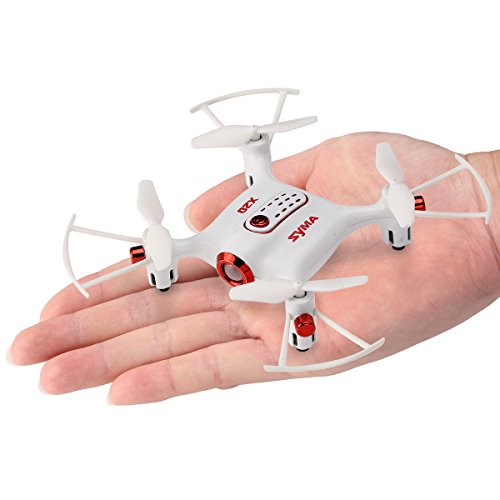 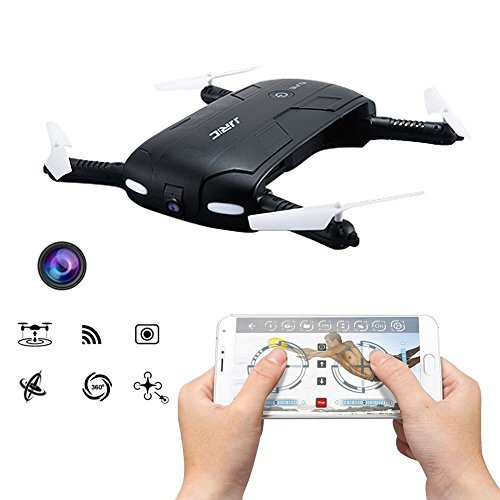 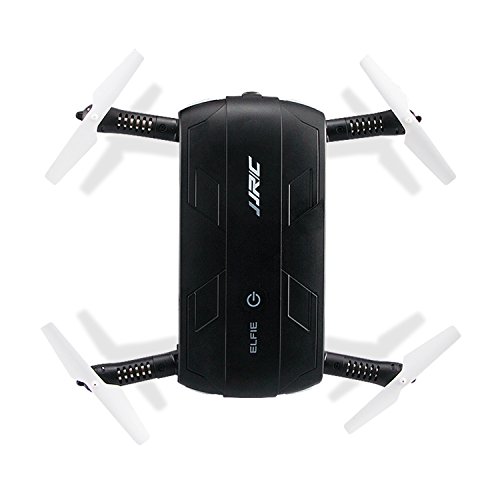