Stick to bloody conflicts of attrition you can experience in pictures, Ken Burns. The .30 Caliber Mini Cannon tells its tales of inter-office civil war in eyes swollen by arcing volleys of steel that found their mark with bruising impact, profane battle cries that echo from the verdant-painted break room to the sun-stroked desk of the temp receptionist, and candid missives of anguish sent from brother to step-brother in moments stolen from struggle in bathroom stalls.

Barry: “You did steal his cruller, dude. Not cool.”

Steve: “Your mom’s a cruller.”

Barry: “Depends. Are you going to keep requesting ‘Mambo No. 5’ and Black Eyed Peas songs all night?”

The horrors of hatred, crystallized. Trust us, they really are evocative when read by Morgan Freeman and Laurence Fishburne.

We ask ourselves, why? What vital thread snaps deep inside a man that compels him to punctuate his vengeance with a 5/16-inch steel ball of fury? What secret inner tumult underscored Gen. Duane from Accounting’s fabled battlefield declaration, “That’s for stealing my cruller, Steve?” We may never know what ignited the Cruller War. The mists of time that have long since consumed its original catalyst guard their bounty covetously.

However, the Unique Confederacy’s most ruthless general altered the landscape of inter-office warfare forever more when this miniature artillery first hurled common slingshot ammo with vengeful intent into Steve’s eye that day. Even today, the Steve’s Desk Battlefield Memorial bears scars of a chipped “World’s Greatest Hoofwanking Bunglecunt” coffee mug and a toppled Bea Arthur POP! Vinyl left in the aftermath of successive barrages. It is a monument to the tragic march of the workplace-military complex.

The .30 Caliber Mini Cannon so effectively decided the Cruller War in Gen. Duane’s favor with such perfectly balanced power for its size that its creators discontinued its smaller .177-caliber predecessor. Its compact design and appropriately larger ramrod delivered unto Gen. Duane a weapon far easier to quickly load, fire, and clean while maintaining an onslaught upon Steve’s cubicle. Throughout the brief-but-brutal attack, Gen. Duane shifted his targeting often using the cannon’s two adjustable knobs to vertically align his salvos. Once this ball bearing-belching Cerberus of sweet treats exploded with a concussive bark of black powder and firework fuses from its stainless steel barrel mounted atop an aluminum carriage, war had dawned on the office.

The Q-Tip crossbows followed in the .30 Caliber Mini Cannon’s wake. Then came the rubber-band pistols. Finally, the unforgettable carnage wrought by Duane’s Nerf Gatling guns ripped the air and struck Rick the Regional Manager in the nuts, bringing the Cruller War to an abrupt end. It was pretty funny. 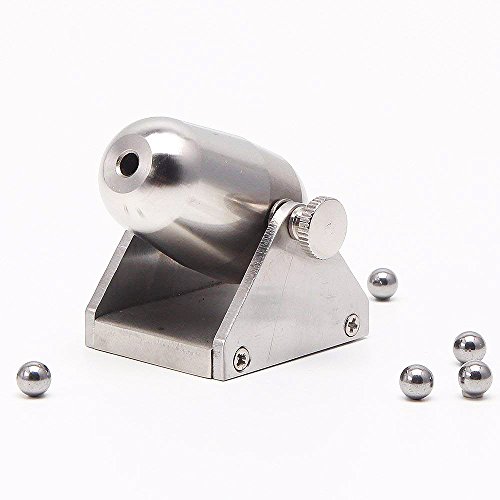 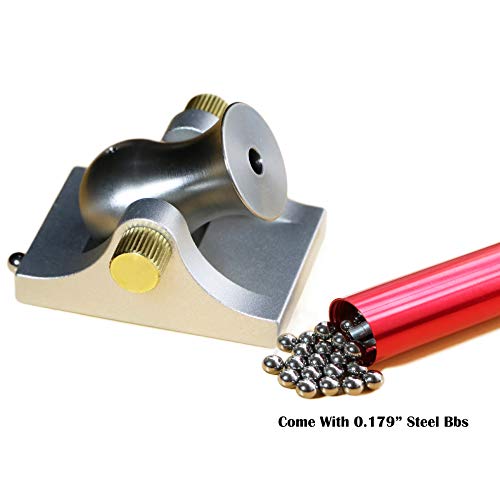 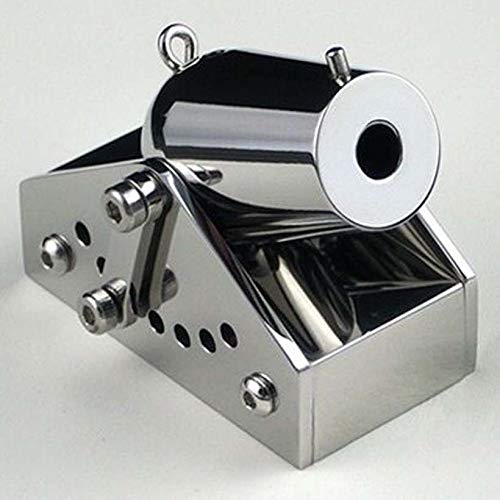 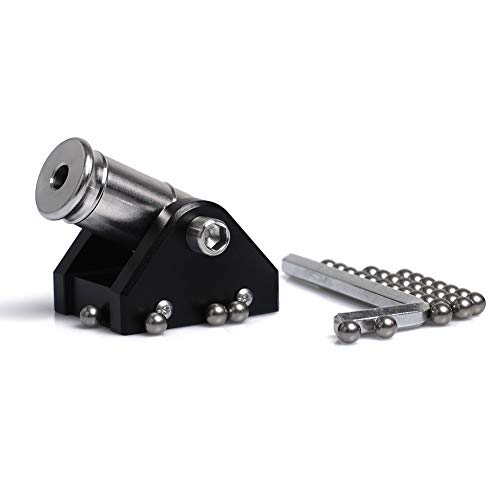 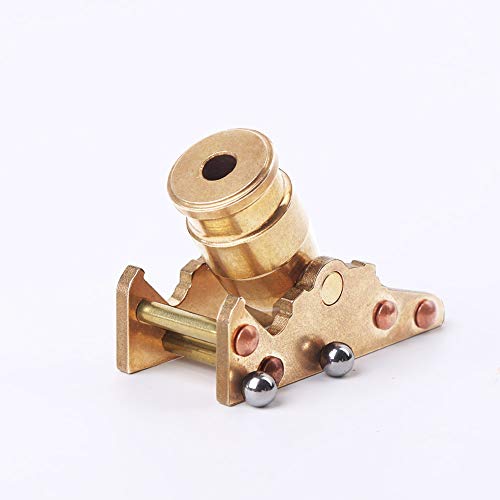 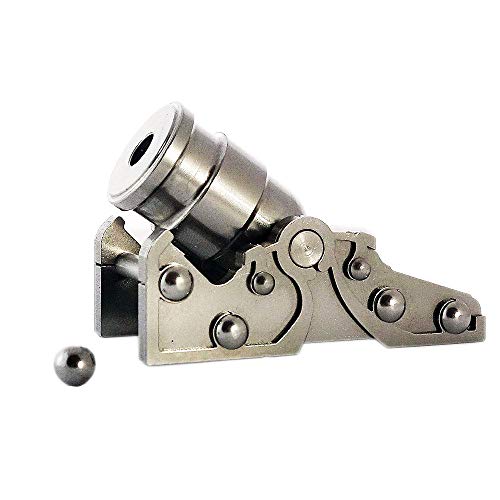 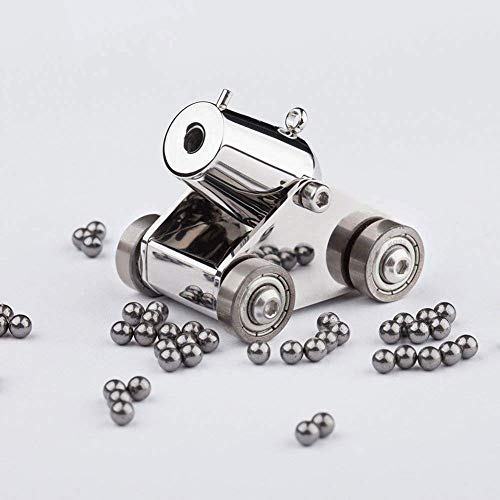 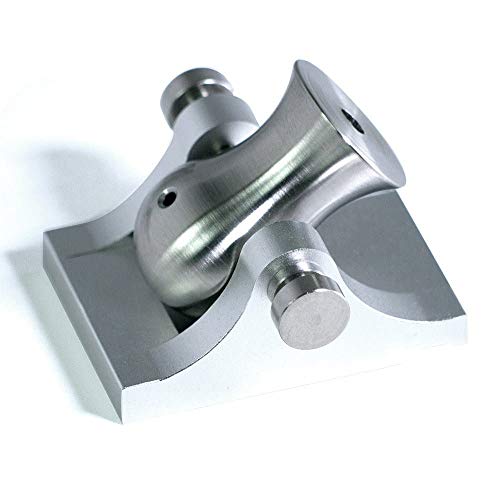 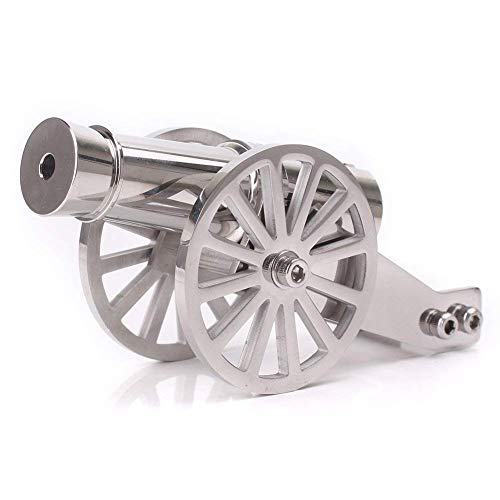 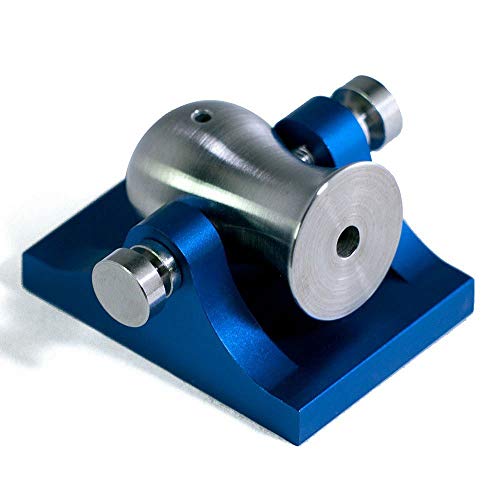 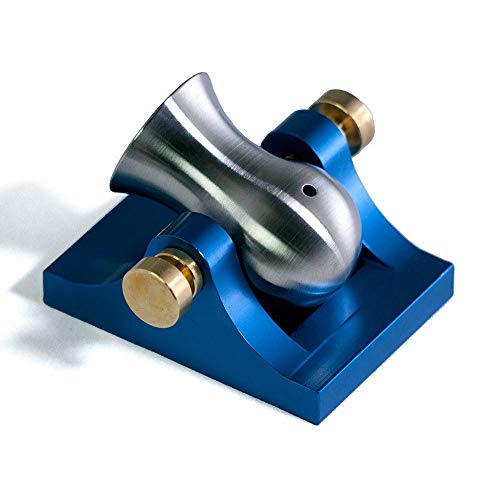 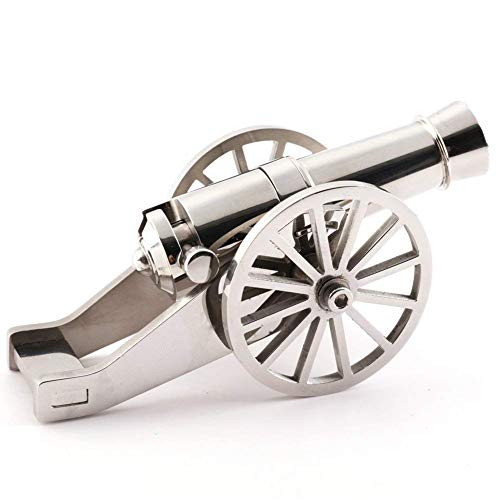 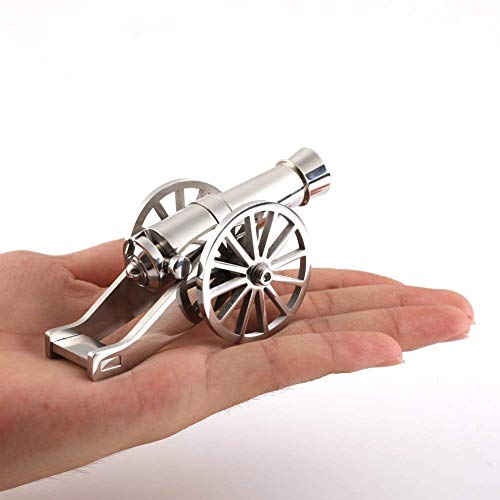 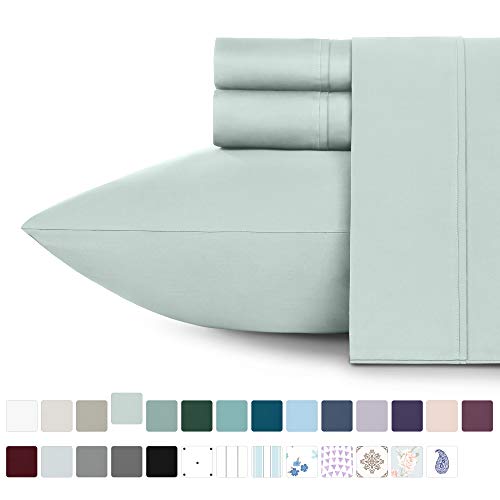 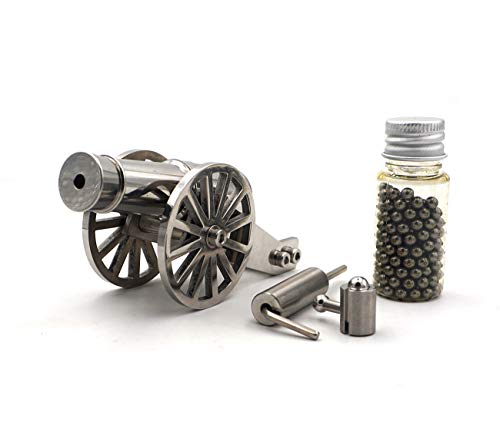 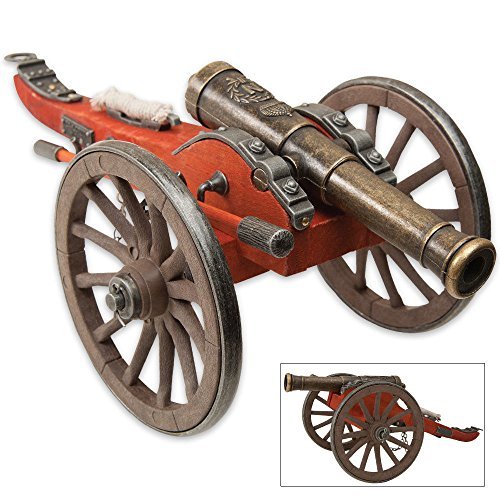 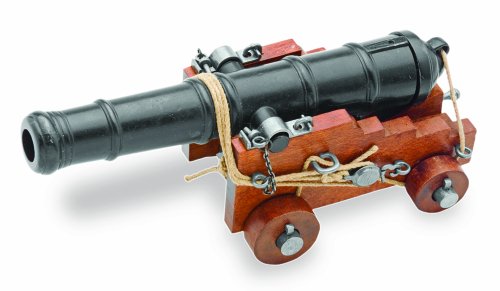 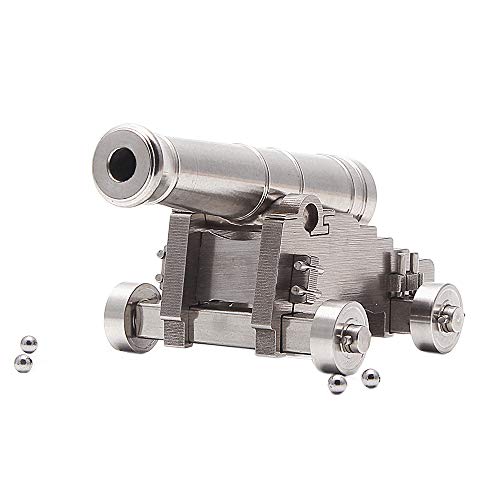 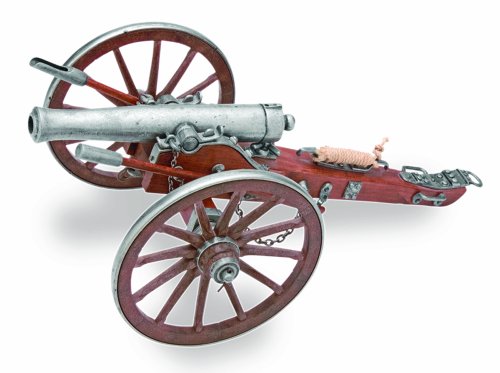 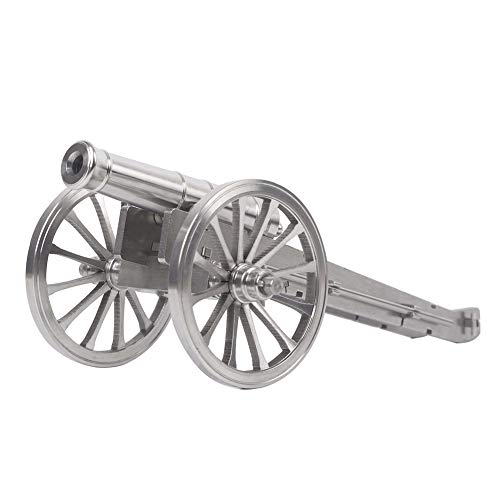 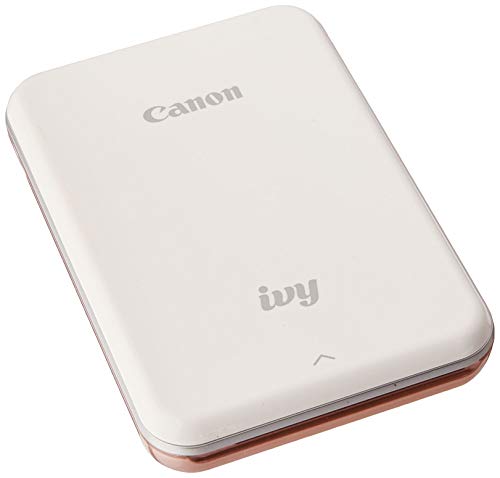 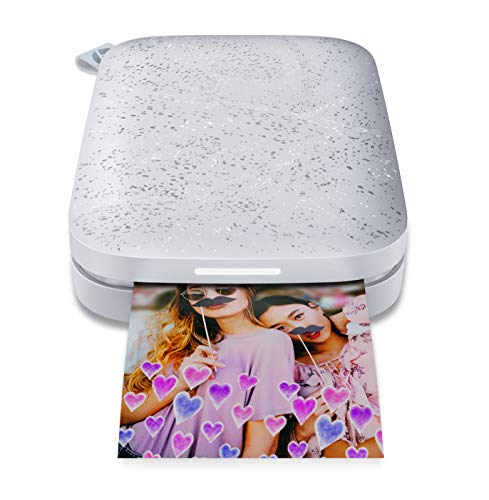 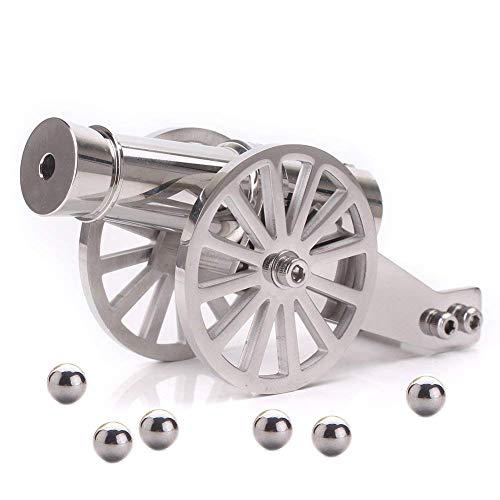