Damn you, Japan. Why is it that every time you come across a door that mankind should definitely think twice about opening, you can’t wait to blow it off its hinges?

A hotel hall in Japan recently rang with the roars and stomps of arguably the world’s most realistically recreated dinosaurs as On-Art Corp CEO Kazuya Kanemura revealed massive human-controlled robotic replicas of the awe-inspiring prehistoric beasts. Fashioned from high-quality carbon fiber and modeled after fossilized skeletons, the 12 mechanical avatars made quite the show of chomping the heads of “caretakers” as part of an exhibition pitching an interactive Japanese theme park filled with just such lifelike dinosaurs.

On-Art Corp’s lineup would potentially include the introduced Allosaurus, Velociraptor, and Tyrannosaurus rex models, complete with fearsome teeth and spine-tingling roars. The Tyrannosaurus alone stole the show with its towering presence, measuring 8 meters tall and weighing in at 38 kg to stand far above its co-stars.

Well, then. We can surely take away from this an assurance that Kanemura has seen neither the original cinematic adaptation of “Westworld” nor the episode of “The Simpsons” when the family visits Itchy and Scratchy Land. If he had, the inevitable conclusion would have been that the only thing more potentially dangerous to humanity than robots would be robot versions of the natural world’s most legendary predators. 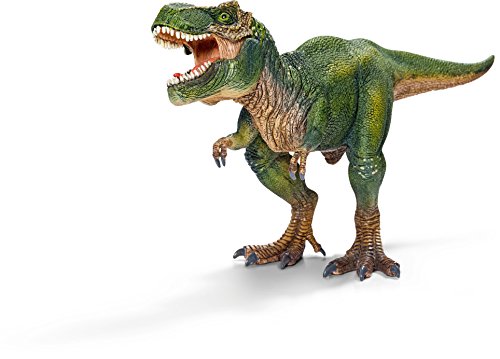 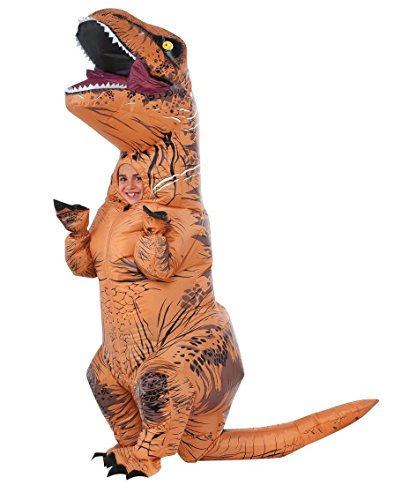 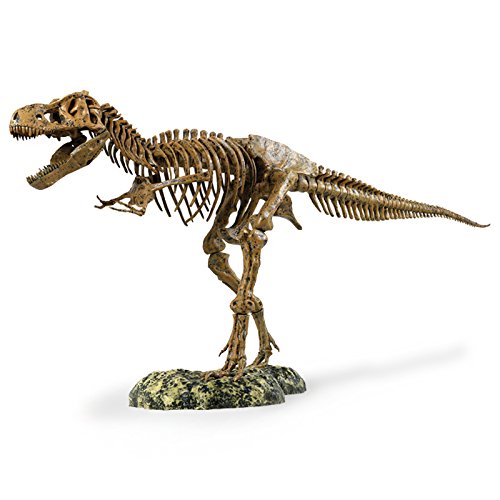